Who Drives Better: Settling the Question of Men Vs. Women Behind the Wheel

April 1, 2016April 1, 2016 danaWho Drives Better: Settling the Question of Men Vs. Women Behind the Wheel 0 Comment

Who drives better: men or women? The answer might surprise you. In a recent study, women were found to be better drivers than men. Here’s what you need to know.

A recent study by Privilege Insurance found that women are actually better drivers than most men. They do much better at many tasks, like controlling speed, observational skills, response to other drivers, and reaction to traffic lights.

In a survey of 1,383 motorist, the insurer found that less than ⅓ of of women believed they were better drivers than men. And, one in eight men thought women were better drivers. But, the tests showed otherwise. Driving instructor Neil Beeson found that, in a sample of 50 male and female drivers, females consistently scored higher on multiple different fronts. 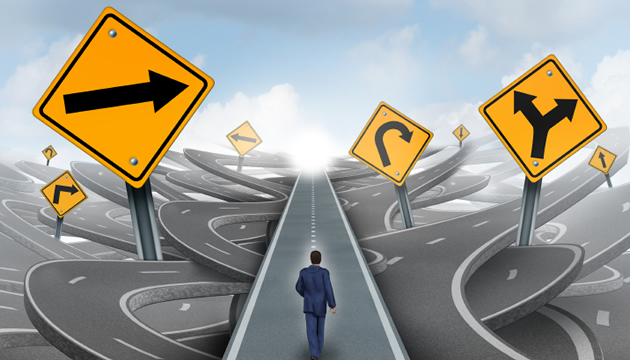 Test subjects were watched anonymously, and scored on 14 different aspects of driving. These included speed, observational skill, response to other drivers, and traffic light obedience. Marks were assessed for each aspect of driving, with a total of 30 points for everything.

How Proficient Are Men And Women?

Behavioral traits differ between men and women, and this likely explains the difference in the scores. According to professionals at Joye Law Firm, it’s not possible to really predict who will be at-fault in an accident beforehand. And, regardless of sex, the person who is legally liable is the person who did, in fact, cause the accident.

However, women tend to be more reserved and less risky in their behavior than men. Other studies show that men are more likely to be pulled over by police for aggressive driving than women. And, they’re also 25% more likely to be the ones at-fault in an accident. So, statistically speaking, there is a higher probability of men being at-fault.

Perception Of Men vs Women

Data collected during the study doesn’t agree with the perception of female drivers, however. Although men often joke about their superior driving skills, there is no data to back this up.

The Privilege Insurance study shows that preconceived notions about driving aren’t true. But, more than that, it also shows that both men and women can be good or bad drivers. Not all females scored well on the study, and not all men failed. In general, however, women did perform better.

If you want to improve your driving skill, the best thing for you to do is to take up defensive driving. Professional driving instructors can help you improve your driving, usually for a fee. Sometimes, the classes are free. And, in some states, you are rewarded with a discount off your insurance premium.

Oliver Gregory has been working in the auto insurance industry for several years and is often asked this question by friends and family at social gatherings. He hopes to settle this question, and others, in his articles.