Vrooooooooom! Vroom! Getting Four Wheels On The Road, On A Budget

Tags: car loan financing, Getting Four Wheels On The Road, Insurance can be expensive 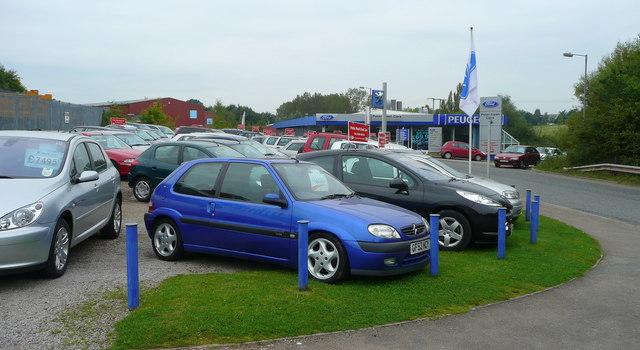 There comes a time every few years, where you realise that it’s time to get a new set of wheels. Of course, this means that you’ve got some shopping to do. But, before you do, you need to think about your budget. In today’s economy, most people don’t have a huge amount to spare on a car. So, you’ve got to be smart.

If you want to pay for a car outright, it’s usually best to go secondhand. Of course, this means that you won’t get something new. But, you will get a lot more for your money. In truth, secondhand cars are much better value that new ones. Even nearly new cars, with only a couple of thousand miles on the clock, will be much cheaper than they were, to begin with. This gives you a chance to get all of the features that you want, but for a much lower price. And, the car will have been driven enough for any significant faults to be noticed. Be careful, though; a lot of used cars won’t come with any sort of warranty. So, anything that develops will be yours to deal with.

If you don’t mind borrowing money, car loan financing is a common route to go down. For most people, this will enable the purchase of a brand new car. Obviously, for some, this will be very important. Having a new car means that you’re covered under warranties and other safeguards. And, you also get a much bigger hand in choosing the car. Doing this will usually mean that you can choose colours and finishes.

Of course, you can also get financing on a secondhand car, too. Financing a car means that you’re borrowing the money to pay for it. You pay back the money over a set period of time, with a little extra so that the bank makes a profit. This is very common, and a lot of people find it very useful. But, if you can’t make payments, you may end up losing the car. So, it’s worth making sure that you can pay for it, beforehand. 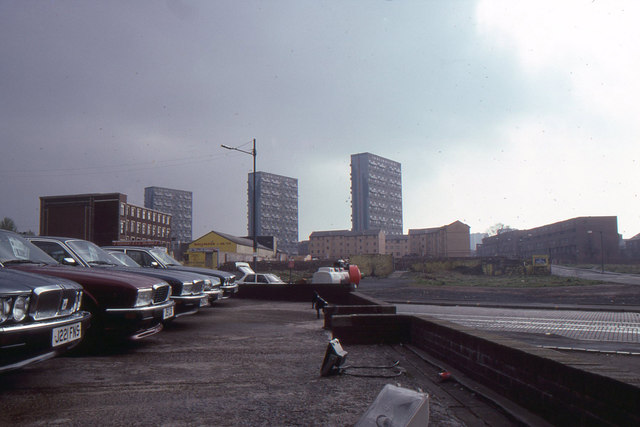 In reality, this is only scratching the surface of what you can do to save money on a car. In most places, you have to have insurance to drive on the road. Insurance protects you and other drivers, as well as cars on the road. If you have an accident that’s your fault, your insurance company will pay for the damages to other people’s cars. So, having it is extremely important.

Insurance can be expensive, though. Especially for new drivers. Choosing a vehicle with more safety features and less power will usually make insurance cheaper. But, you can do more. A lot of insurance companies have started using black boxes to monitor their customer’s driving. Policies like this tend to be a lot cheaper from the offset, but they can go down further, as well. If you drive well, there is less risk that the insurance company will have to pay out. So, when you’re good, you’ll be rewarded with cheaper insurance.

These systems also offer other benefits. They can tell if the car rolls or has a significant impact. This means that if you have an accident, they can call the emergency services for you, and send them to your location. This sort of feature is great, especially when it actually saves you money to have it.

Like any salesperson, car salespeople will usually make commission on cars that they sell. This incentivises them to keep deals secret, for as long as they can. These deals will be revealed when they think that it’s all they need to make a sale. This sort of behaviour can be exploited, though. When you go to buy a car, you should always remain calm. Avoid giving away any true feelings about the car, and mention it’s negatives. Tell them that you’ve found cheaper deals elsewhere. If you can, talking about a particular deal at another garage can help you out. Just be careful not to be too rude here. Of course, the salesperson wants to sell you a car. But, sometimes, they simply won’t be able to give you a better deal. In this case, it’s best to go elsewhere.

Hopefully, this will help you to save some money on your next car. This is a big purchase, so it’s worth doing plenty of research before deciding to buy a car. And, of course, always make sure that you can afford the whole thing. You need to factor in fuel, insurance, and tax, as well as the price of the car.