BMW announced last August that a car version of the M3 would finally be built. Since then we’ve seen spy photos and even official teasers of the upcoming BMW M3 Touring, but not much else. After speaking to BMW recently, we have official confirmation that the M3 Touring is not coming to North America and will only be sold in Europe. Of course, many US enthusiasts are disappointed with this decision as there are many who would quickly put their money into one. Because of this, some American enthusiasts have started a petition Convincing BMW to bring the M3 Touring ‘Stateside.

The petition was launched some time ago and aims to show BMW that American enthusiasts are interested. The description is as follows:

Please welcome Audi’s decision to bring the RS6 Avant to the US market and do the same with your upcoming G81 M3 Touring. A few people have already reached out to local dealers, but this should add up to the level of excitement and interest in your very first M3 Touring. 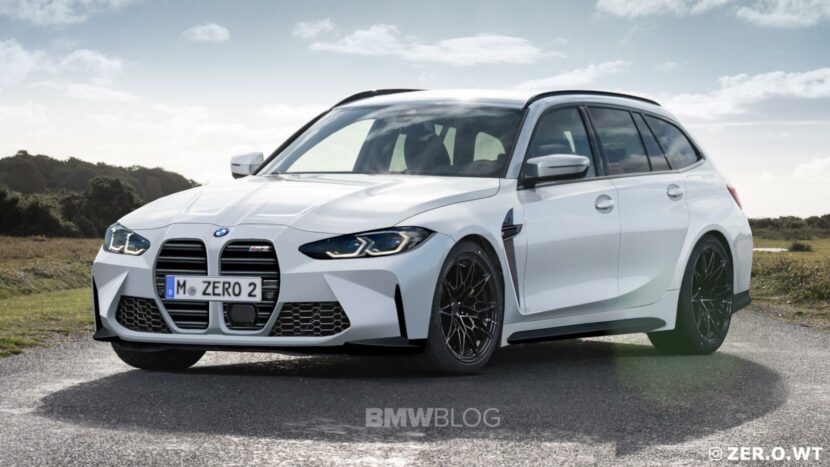 The description mentions Audi’s decision to bring the RS6 Avant to America, a decision widely celebrated by the auto enthusiast community in general. It has proven to be a wise decision so far, as the first models delivered here are not only sold out within minutes, but also at an inflated sticker price. Dealers have been tagging RS6 Avants at frankly shameful prices and people are still buying them. So there was clearly an initial demand. Will this demand continue? We do not know it.

However, if BMW were to sell limited numbers of the BMW M3 Touring in the US, charge quite a bit more for it and sell it as a special edition, its limited allotment would be sold out before the first hit US soil. So BMW would make a sizeable profit as it would charge a substantial premium over the M3 sedan and enthusiasts would grant their wish.

Will BMW ever do that? Almost certainly not. But maybe this petition can change your mind.