Traction control systems are available on many cars today yet few people know how they work. If that describes you, don’t be too upset, the manufacturers don’t do a very good job of explaining it. The first thing to know is that traction control systems do not increase traction. Consider when you are stuck in the snow and need the wheel that is spinning to stop. You need to apply power to the stationary wheels and the ability to do that exists only with four wheel drive vehicles (4WD) and all-wheel drive (AWD) vehicles. Traction control systems operate completely differently. They control the brakes and reduce traction when one is accelerating.  It has nothing to do with a vehicle that is stuck. We know this is all a bit confusing so let’s look closer at how different traction controls work. 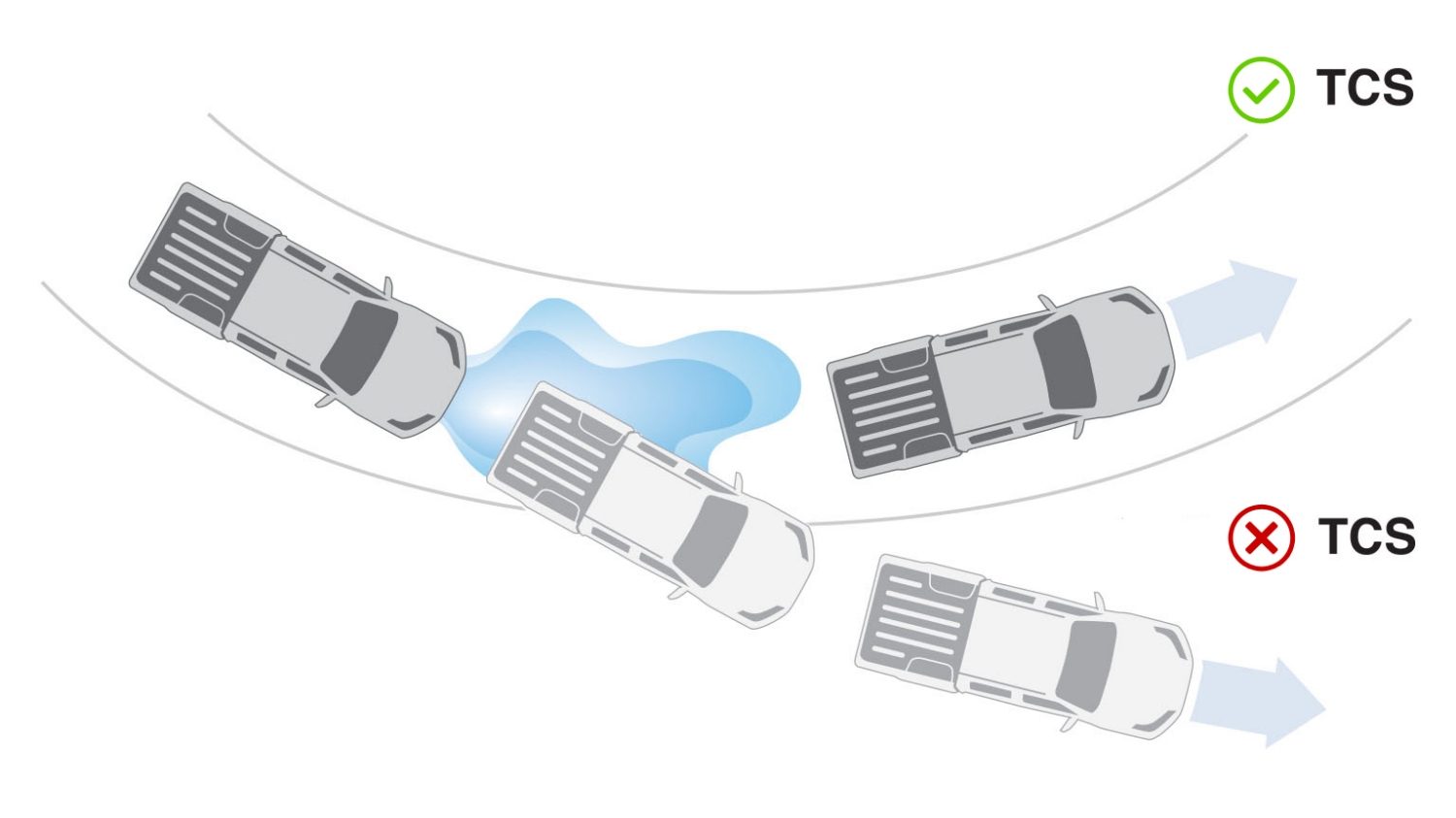 The old way to control traction

In the old days, cars and trucks had standard old-style differentials and they were easy to get stuck. This is because there was no way to apply power to the tire that wasn’t spinning. The differential would allow the tire that was spinning to continue to rotate thus developing no traction. To combat this effect, in the sixties automotive engineers developed a primitive form of traction control called a limited slip differential. Sometimes referred to as Positraction, a limited-slip differential will transfer power to the rear wheel that isn’t spinning to reduce, but not eliminate wheel spin. According to Kindle Chrysler of Cape May Court House, a local Chrysler, Dodge, Jeep, Ram dealer in Cape May Court House, NJ, many car makers still use limited slip differentials in front- and rear-drive vehicles today. However, limited-slip differentials can’t completely eliminate wheel slip. Hence, a more sophisticated system was needed.

Before we dive into Traction Control Systems, it is helpful to understand how ABS systems work. ABS systems control wheel traction when you are applying the brakes. The system has sensors on each wheel that sense how fast each wheel is spinning. When the system senses that one wheel is slowing down and the others aren’t, it assumes the decelerating wheel is slipping. It then lets up on the brake to that wheel via a solenoid so the tire can now rotate and gain traction again. This allows the driver to not only slow down by restoring traction to that wheel and this restores steering control too.

Today electronic traction-control systems control traction but they don’t operate in the way that they previous 2 systems do. TCS systems sense when a wheel is slipping when a car is accelerating. It does this via the same wheel-speed sensors used by the ABS. These sensors determine which tires are receiving power and which are slipping. When it determines that a wheel is spinning, it applies the brakes just a little so that it can gain traction again. Some traction-control systems also reduce engine power to the slipping wheels. On a few of these vehicles, drivers may sense pulsations of the gas pedal when the system is reducing engine power much like a brake pedal pulsates when the antilock braking system is working.