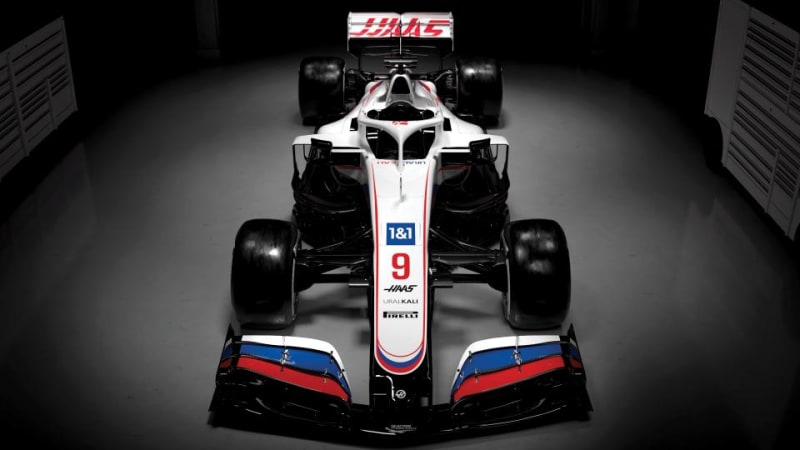 LONDON – The World Anti-Doping Agency (WADA) said on Friday it was checking whether the Haas Formula 1 team’s new car paintwork complies with a ban on the Russian flag at world championships.

The US company Haas has the Russian potash producer Uralkali as its new title sponsor and on Thursday presented a white, blue and red car, the colors of which are arranged like a Russian flag on the front wing.

“WADA is aware of this matter and is examining it with the relevant authorities,” said a spokeswoman.

Russian athletes are prevented by WADA sanctions from competing under the country’s flag in “World Championships organized or sanctioned by a signatory” to penalize the use of performance-enhancing drugs by Russian competitors.

The governing body of Formula 1, the International Automobile Federation (FIA), is a signatory to WADA.

In a December ruling by the Court of Arbitration for Sports (CAS), it was also found that Russian athletes are not allowed to show the national flag in public on “clothing, equipment or other personal effects”.

Haas team boss Günther Steiner told reporters that the painting had already been created last year before the CAS judgment.

“Of course we can’t use the Russian flag as a Russian flag, but you can use colors on a car,” he said.

“In the end it is the athlete who cannot fly the Russian flag and not the team. The team is an American team.”

He said there had been talks with the FIA ​​on the matter.