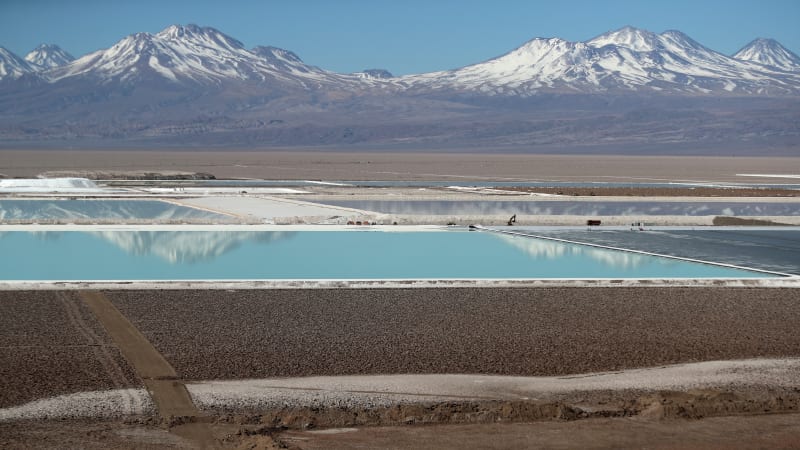 Albemarle Corp., the world’s largest producer of lithium, is pursuing advanced forms of the metal that could produce better results Batteries for electric vehicles.

A new laboratory in North Carolina will develop lithium products two to three times faster than before, said Chief Technology Officer Glen Merfeld on Wednesday. In particular, they will use customer-specific samples the size of a cell phone to test how well a lithium brew works with new car models, for example. This is a process that currently takes months and takes place at the manufacturers’ premises.

The lab will be an accelerator for an “incredibly slow process that was really at arm’s length,” Merfeld said in an interview.

The challenge is that there is no one size fits all with lithium. Batteries for electric vehicles are highly sophisticated, and to get the right performance everything from the purity of lithium to crystal structures and particle sizes is scrutinized by battery and automobile manufacturers.

Automakers are rushing to secure supplies to increase electric vehicle production as they set green vehicle targets amid a global move away from fossil fuels.

The lab is also developing a wafer-thin form of lithium that will make batteries happier and more powerful. The film measures only 20 micrometers or about a fifth of a human hair. Albemarle said it could reach thicknesses of 3 to 5 microns in the future. The technology could reduce costs by 50%, said Merfeld.

Albemarle’s innovation center is expected to be fully operational by July.