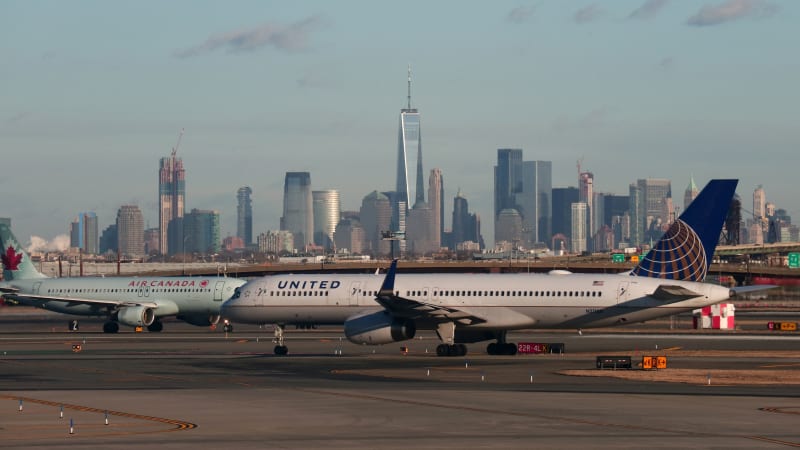 The executives of the country’s largest passenger and cargo airlines met with key government officials in Biden on Friday to discuss reducing emissions from aircraft and promoting incentives for low-carbon aviation fuels.

The White House said the meeting with climate advisor Gina McCarthy and Transportation Secretary Pete Buttigieg also addressed economic policy and containing the spread of COVID-19 – travel was a vector for the virus. However, industry officials said emissions dominated the discussion.

United Airlines CEO Scott Kirby has asked administrative officials to incentivize sustainable aviation fuel and technology to remove carbon from the atmosphere. In December, United announced it had invested an undisclosed amount in a carbon company partially owned by Occidental Petroleum.

A United Nations aviation group has concluded that biofuels will remain a tiny source of aviation fuel for several years. Some environmentalists would prefer the Biden government to impose stricter emissions standards on airplanes than taking breaks for biofuels.

Aircraft make up a small fraction of the emissions that cause climate change – around 2% to 3% – but their share has grown significantly and is expected to triple by mid-century with global travel growth.

According to the airline trading group, US airlines have more than doubled the fuel efficiency of their fleets since 1978 and are planning to further reduce CO2 emissions. However, the independent International Clean Transport Council says passenger transport is growing almost four times faster than fuel efficiency, resulting in a 33% increase in emissions between 2013 and 2019.

The US is responsible for around 23% of carbon dioxide emissions from airplanes, followed by Europe with 19% and China with 13%, the researchers from the transport group estimated.

The White House said McCarthy, Buttigieg and economic advisor Brian Deese were “grateful and optimistic” to hear the airline’s CEOs speak about current and future efforts to combat climate change.

Nicholas Calio, president of Airlines for America trade group, said the exchange has been positive.

“The airlines are ready, willing and able to be partners and we want to be part of the solution to climate change,” Calio said in a statement. “We are ready to work with the Biden administration.”