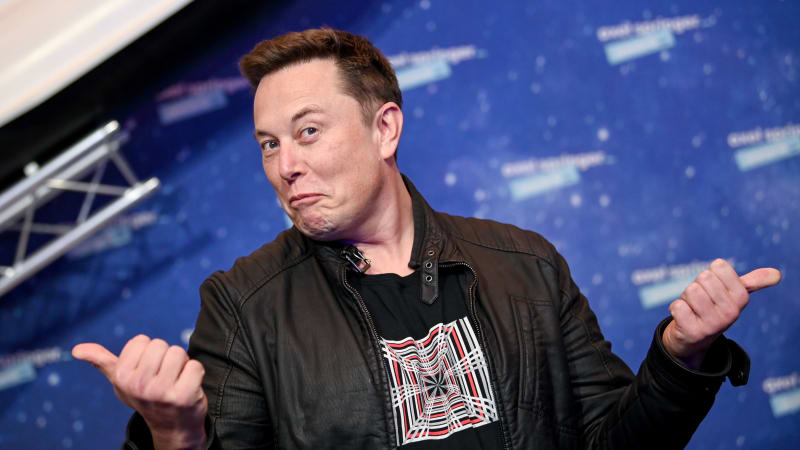 The electric automaker failed to address the reasons for the cryptic new titles in two statements, which also mentioned that the President of Automotive Jerome Guillen had changed to the role of President of Tesla Heavy Trucking effective March 11th. The titles were revealed in Tesla’s 8-K filing with the Securities and Exchange Commission.

“Elon and Zach will also retain their respective positions as chief executive officer and chief financial officer,” the filing concludes.

Musk has a long history of reluctance to oversee government oversight and ridicule the SEC, calling it the “shortseller enrichment commission.” worse in tweets. Musk and Tesla settled a fraud lawsuit in 2018 that included monitoring his tweets. Last week, a Tesla investor sued the company’s board of directors for failing to contain its “erratic” tweets.

Last month, Tesla announced that it had bought $ 1.5 billion worth of Bitcoin and would soon accept it as a payment method for cars, which would skyrocket the price of the world’s most popular cryptocurrency.

Musk’s recent advertisement for Dogecoin on Twitter has also raised the price of this cryptocurrency.

Bitcoin hit new highs of nearly $ 62,000 over the weekend, but fell around 5% in the early European day on Monday.