See Ola electric scooters in action ahead of the upcoming launch

We have been hearing about the upcoming Ola electric scooter for some time. The E2W was revealed via its first official images in early March this year and is expected to be launched in the Indian market very soon. An exact date will be announced, Ola Electric posted a video of his first electric scooter in action to keep the craze alive among enthusiasts.

In the video we see Ola Chairman and Group CEO Bhavish Aggarwal taking an electric scooter and driving past some of the most famous places in Bengaluru. The footage shows us the E2W from different angles and highlights its most important features, such as: 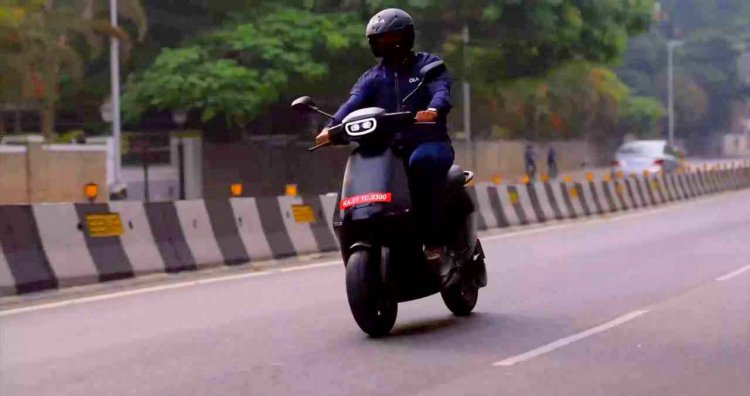 Bhavish Aggarwal, Chairman and Group CEO of Ola, said of his experience with the upcoming Ola electric scooter:

It was a pleasure to do a lap with the Ola Scooter and put it through its paces. Its speed, range, maneuverability, driveability and handling, and of course its design and the incredible technology we’ve packed into it, make it a game-changing vehicle and a beauty to drive. I look forward to being able to offer this to our customers soon. The Ola vehicle engineering team has extensively tested the Ola electric scooter over the past few months, with the electric vehicle achieving the best range, speed and performance in its class.

The Ola Electric Scooter is manufactured in India for the world in the brand’s Future Factory, which is being built at record speed in Tamil Nadu on a 500 hectare site. The first phase is nearing completion and when it is finished next year it will be the largest two-wheeler factory in the world with a capacity of 10 million per year.