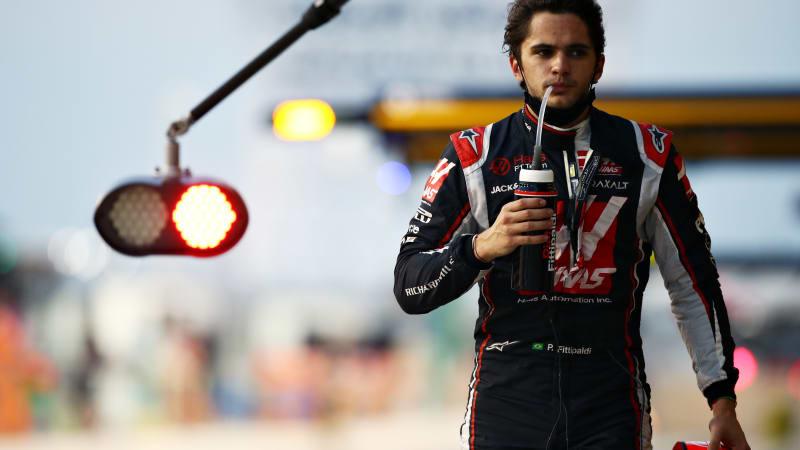 Brazilian Pietro Fittipaldi will return to IndyCar this season with Dale Coyne Racing, where he will work with Haas’ former Formula 1 teammate Romain Grosjean, the team announced on Thursday.

Fittipaldi, grandson of two-time Formula 1 champion and two-time Indianolis 500 winner Emerson Fittipaldi, will only drive oval races for Dale Coyne, with Grosjean taking the seat for street and street courses.

“I’m very excited to drive the ovals this season,” said Fittipaldi in a statement. “I’m particularly looking forward to the Indianolis 500.

“I’m also really excited to share the car with Romain (Grosjean). He’s a good friend of mine.

“We have become friends over the years at Haas F1 and it is great to be teammates with him again.”

Grosjean announced a move from Formula 1 to IndyCar last month, saying he won’t be racing on the more dangerous ovals for his family’s sake.

Fittipaldi, reserve driver for Haas, made his Formula 1 debut for the team in December, joining Grosjean, who missed the final two races after the Frenchman suffered burns on both hands in a violent fall at the Bahrain Grand Prix.

The 24-year-old Brazilian will continue his role as Haas F1 reserve driver for the 2021 season.

It’s the second stint with Dale Coyne Racing for Fittipaldi, who signed with the team for an injury-related season in 2018 that missed the Indianolis 500.

“We really enjoyed working with Pietro in 2018. It’s unfortunate that his season was shorter than planned. So it’s great to give him another chance,” said team owner Dale Coyne.

The IndyCar season kicks off April 18 at Barber Motorsports Park in Alabama. The first oval race will take place on May 1st at Texas Motor Speedway.