We are happy to announce you that today Nissan joined the grown-up world and decided to put the Juke -R model up for sale, on a build to order basis first.

And because it is so rare, the guys from Nissan will also improve the powertrain of this lovely car, reaching  a 545-horsepower drivetrain and the chassis of the improved MY12 (2013MY in North America) GT-R! 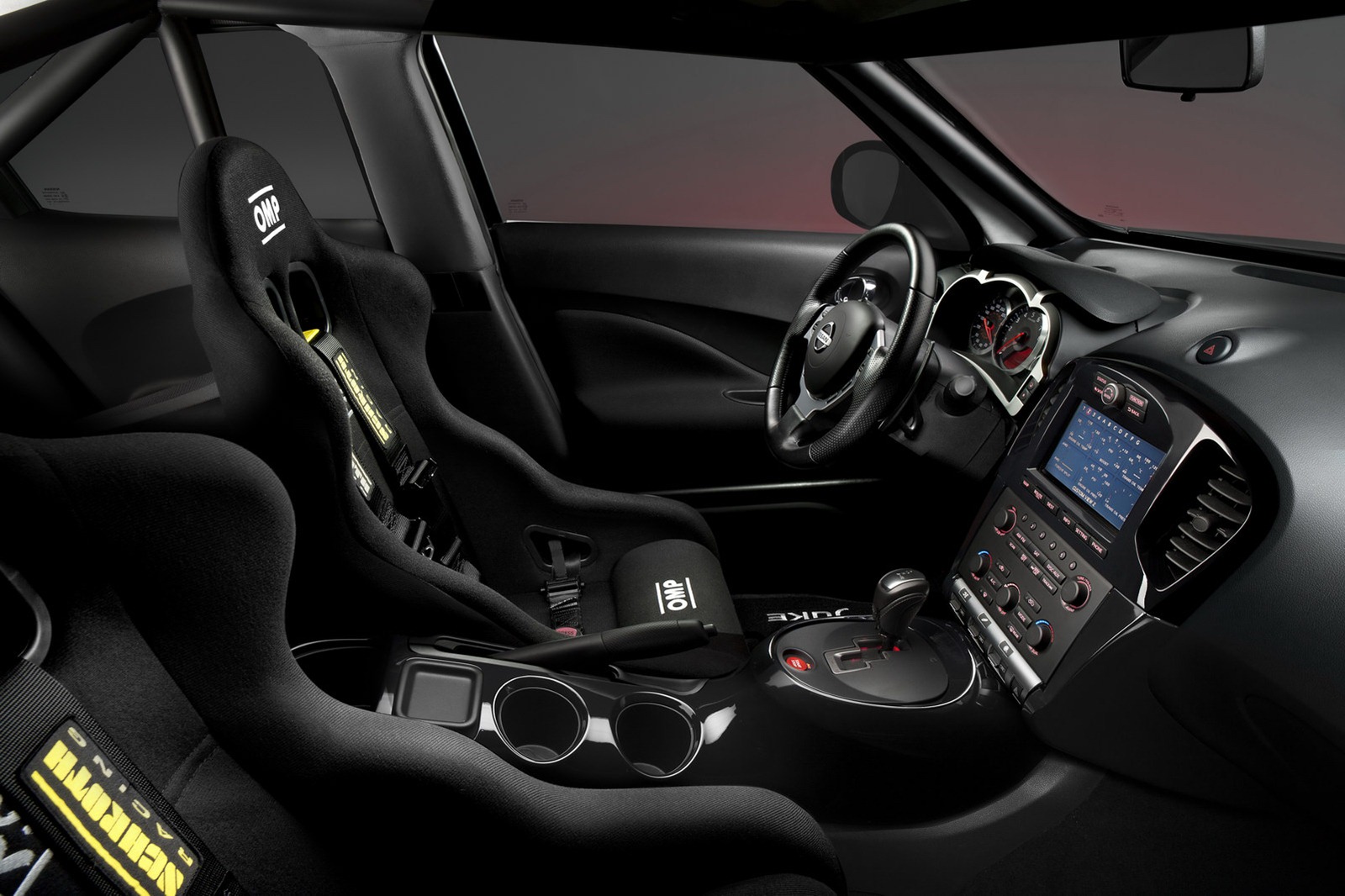 The decision of expanding their horizon was taken after the success registered at the motor show in Dubai with the 3.8 liter model. 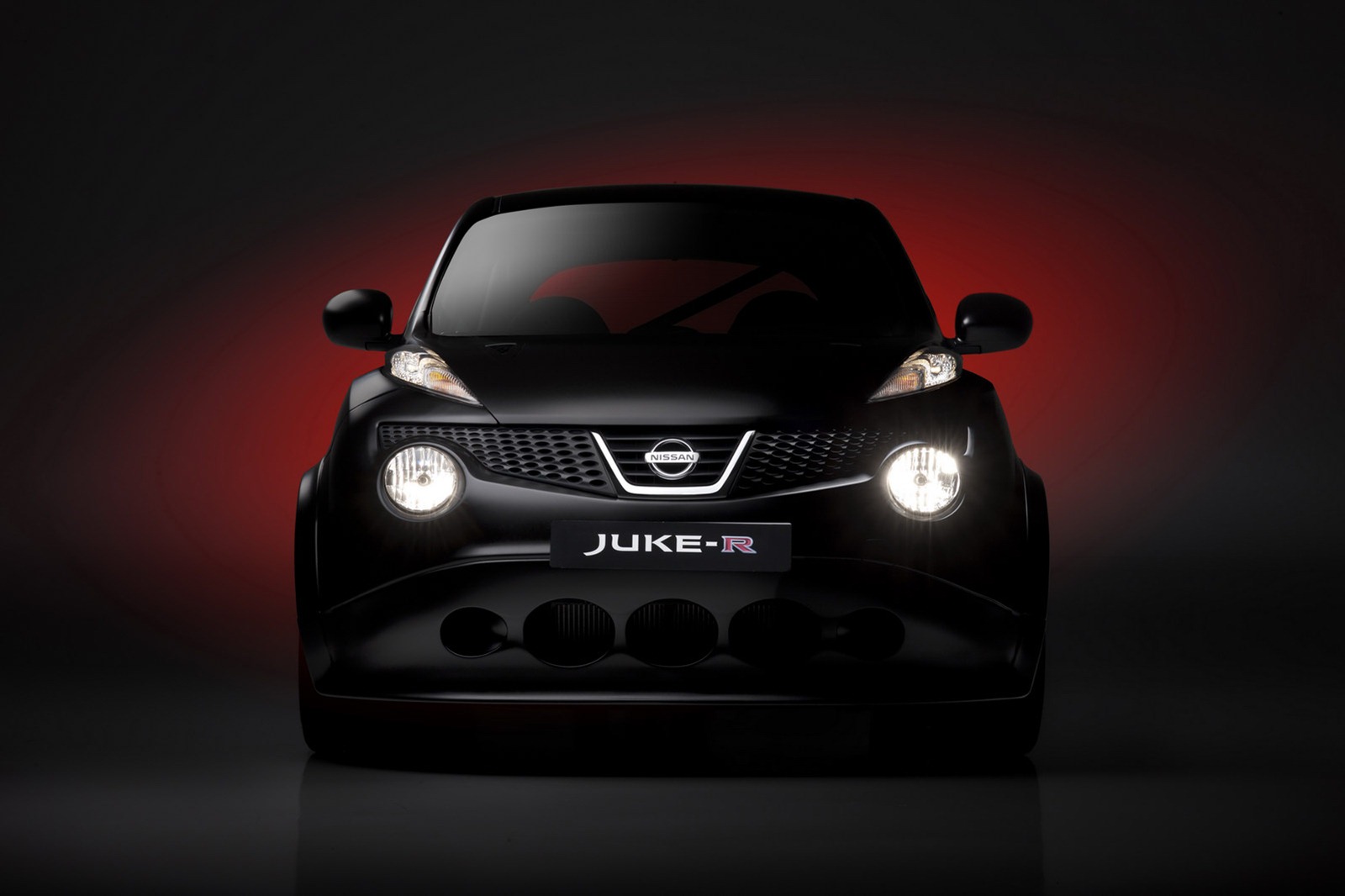 According to the marketing product manager, Gareth Dunsmore,  “The Juke-R was originally intended as a one-off concept to marry two of Nissan’s most innovative models.But the reaction we had to the car in Dubai was amazing – people were making offers for the original on the street! 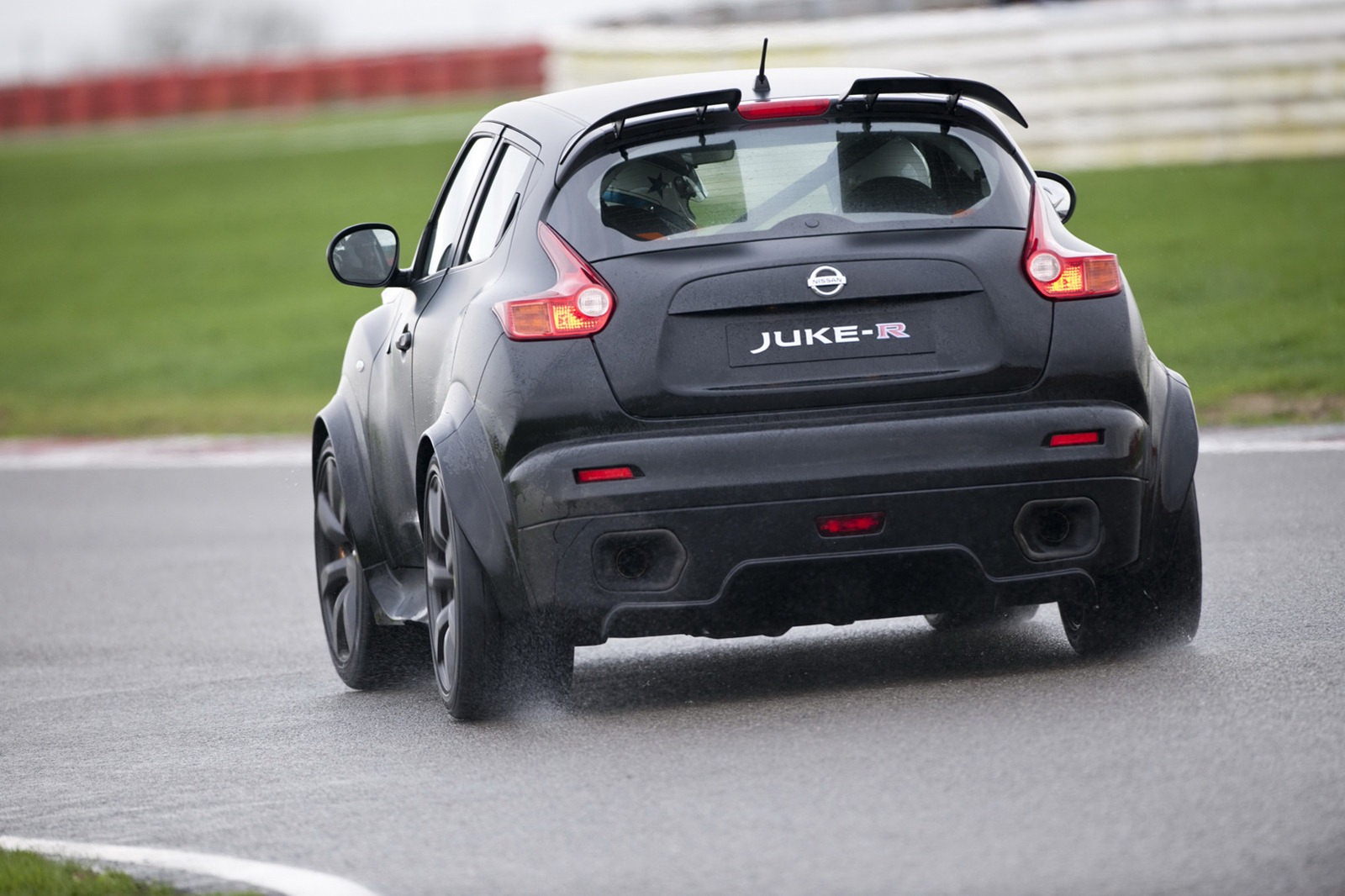 With such a strong reaction, and with three genuine offers on the table, we decided we had to make the car a reality. We can’t let down enthusiasts who are this keen to add to their collection of cars. The Juke-R has become something of a phenomenon and I’m enormously proud of the impact it has had. There will be more news to come on Juke later in the year.”

Yes, it seems about right.

For those of you who are interested in finding out more information about the selling of this model, you can access Nissan.co.uk. 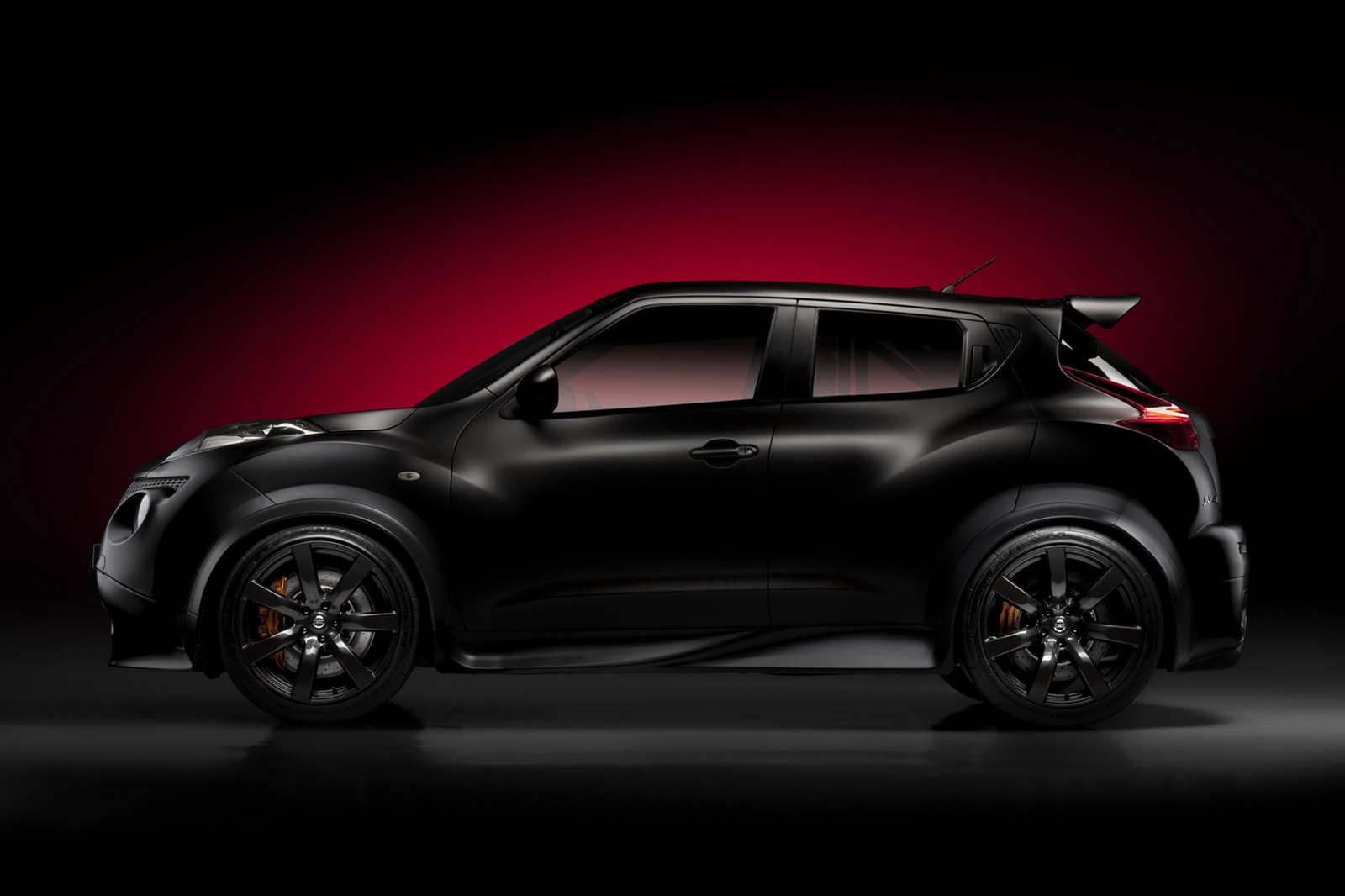