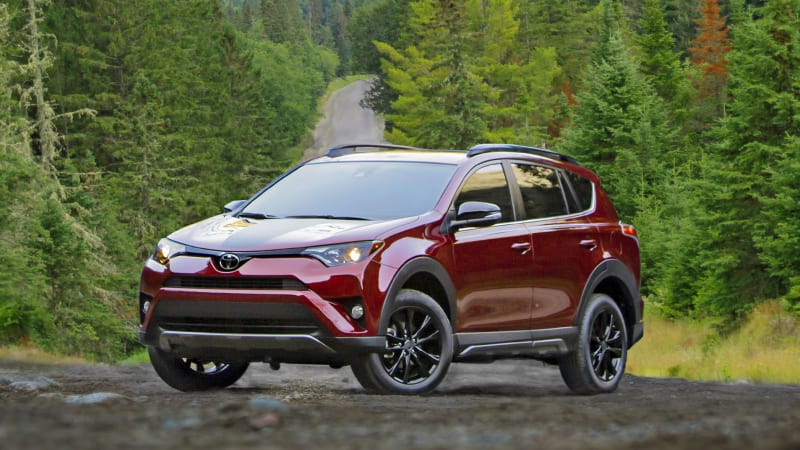 The RAV4 is the best-selling vehicle in the US that is not a pickup truck.

In documents released Monday, the agency says fires will begin on the left side of the engine bay. Connection to the 12 volt battery can short circuit the frame and cause power failure, engine shutdown, or fire.

Most of the fires intensified while the vehicles were being driven, but four owners complained that a fire broke out with the engine turned off.

A Toyota spokesman would not answer questions about whether the SUVs should be parked outdoors until the matter is resolved, but said the company is working together on the investigation. A spokeswoman for NHTSA said she is looking into whether the RAV4s should be left outdoors due to the risk of catching fire with the engine off.

Improper battery installation or front-end collision repair was a contributing factor, according to NHTSA. The agency says the RAV4 has a higher number of battery fire complaints than comparable vehicles.

Investigators will try to better understand what is contributing to the fires. The vehicles are not being recalled, but the investigation could lead to one.