Japanese auto industry on the brink of collapse 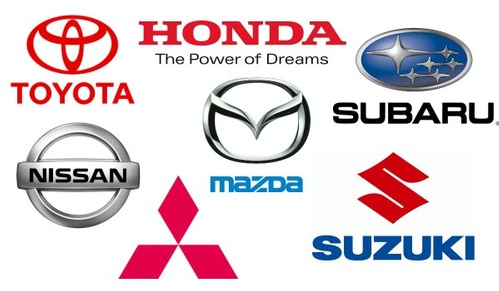 After the earthquakes that hit Japan, a few major car companies have closed their factories.
Top manufacturers such Toyota, Nissan, Honda or Subaru have stopped the car production right after the disaster in most factories from Japan.

This has led to major losses of vehicles. Less affected by tsunami were the 3 Mitsubishi bases. But things aren’t as pink for their providers.

If in 2010, from fourteen percent produced worldwide, 7.2 % cars came from Japan. But for a while, European dealers will have to settle with cars manufactured before the Tsunami.
Hopefully, things will soon return to normal in Japan.