I Can’t Deal With Car Expenses!

Tags: Being a car owner, Car Expenses, high repair costs for your car, pay for the repair

Being a car owner doesn’t only mean that you need to have your driving license – technically you can own a car without a license, but what would be the point of it? – and a place to park your vehicle: It’s also synonymous with costs. In fact, the millennial generation has been complaining about the constant increase in costs, and cars have not been an exception to the rule. When you decide to buy a car, you need to plan your expenses in order to purchase, maintain and use the vehicle safely all year round. In other words, it’s not uncommon for a household to dedicate up to a third of the entire budget to keep the car on the road. Needless to say, it’s a lot of money to be investing. But as cars are an indispensable element of modern lifestyles – when was the last time you tried not driving to work? –, it’s impossible to do without. Consequently, it becomes crucial to review exactly the extent of your car expenses. 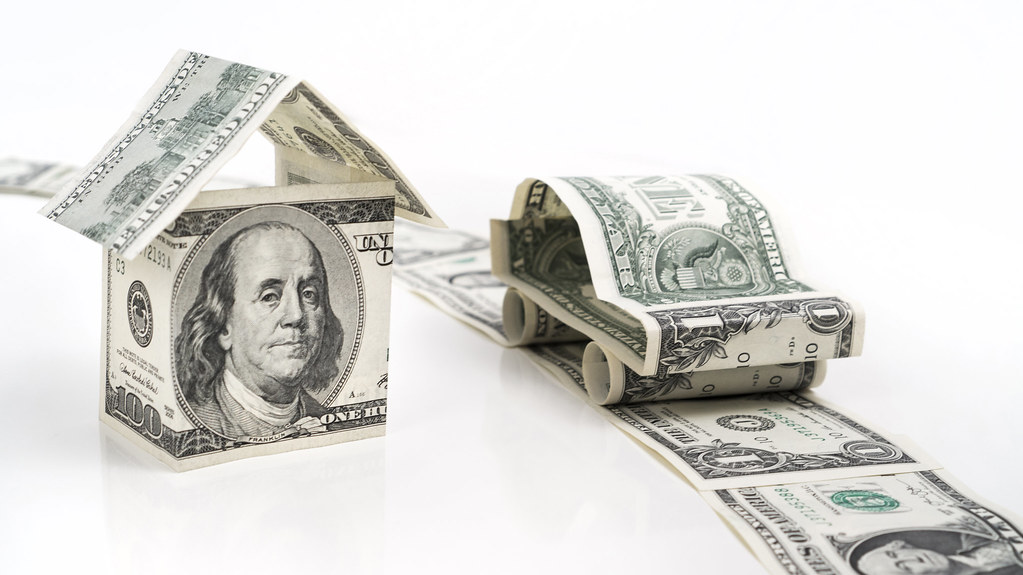 How can you best not break the bank when you buy your vehicle? For more and more car owners, a car loan is the best way to afford brand new vehicles at the best financial conditions. If you are happy with a second-hand car, you can find used SUVs that keep their value so that you’re making a significant investment in a decent car. As the average small car loses about $7,400 in its first year, it’s about striking the right balance between affordable and valuable. Over 5 years a car depreciates by a minimum of 60%. But some vehicles such as the Honda Civic only lose an average of 35% of their original value, making them a bargain worth every dollar.

The car of the future is impossible to buy

Even though the long-term planning is to gradually reduce the usage of fuel-powered vehicles for electric cars, there’s no denying that electric cars are still expensive to buy. However, you can expect e-vehicles to be cheaper than conventional fuel cars within the decade, according to automakers from Renault SA to Tesla Inc. You can also expect them to become more effective in terms of distance handling so that you can drive longer distances on a single charge. One of the main complaints from e-car drivers is that it’s incredibly difficult to find charging stations on certain routes. It’s expected that as their prices will fall by 77% by 2030, charging stations will multiply according. It’ll be cheaper to keep the environment green!

Car maintenance: is it a necessary hole in your budget?

The true cost of owning a car, though, is not its transaction price but instead refers to the expenditures related to long-term ownership, aka its maintenance. Some cars are cheap to maintain while others can dig a hole in your budget for each service and maintenance repair. As a general rule of the thumb, Japanese brands are cheaper to keep running than luxury European models. A Toyota Corolla has an average cost of $341 vs. the Mercedes GLS63 AMG which can set you back over $2,000 each year. Keeping your car running for less means that you need to be smart in your choice of vehicle: Toyota, Honda and Kia models are in the low maintenance range, for instance.

The drama of on-road costs

Aside from the maintenance costs, you need also to keep a fuel budget, especially if you’ve planned to use your car for travels. Thankfully, the petrol prices in the US remain very low, but be careful if you’re planning to move abroad. Europe has some of the highest fuel prices, along with Japan, Argentina, and New Zealand. Additionally, keeping your car on the road also includes the potential risk of car crashes and the need for a car accident lawyer to help you recover the cost of repairs and damages. More often than not, you’ll notice that drivers whose on-road behavior saves fuel tend to avoid accidents more easily. The bottom line is that you should drive carefully and stay attentive to others on the road.

Can you afford the insurance anyway?

You shouldn’t be driving without a car insurance, but it’s fair to say that depending on where you live, you might face extremely high insurance costs. As silly as it might sound, it’s worth considering moving out to reduce your insurance costs in certain cases. If you live in Detroit you can pay up to 165% more in car cover than the national average, as a result of a no-fault coverage and a large proportion of uninsured motorists. Miami and New York also have high car insurance rates by over one third above the national average, as a result of the local population behaviors and the high traffic on the road.

Can’t pay for the repair?

What if you’re facing high repair costs for your car? It can be difficult to pay the bill in some cases. But there are some solutions to get yourself the help you need. For instance, you can decide to get your car back from the garage by using a pay under protest clause that means that you disagree with the bill. You may be able to get your money back. You can also open a dispute with the help of a trade association or simply choose to ask another garage to take your car.

Save money and do it yourself 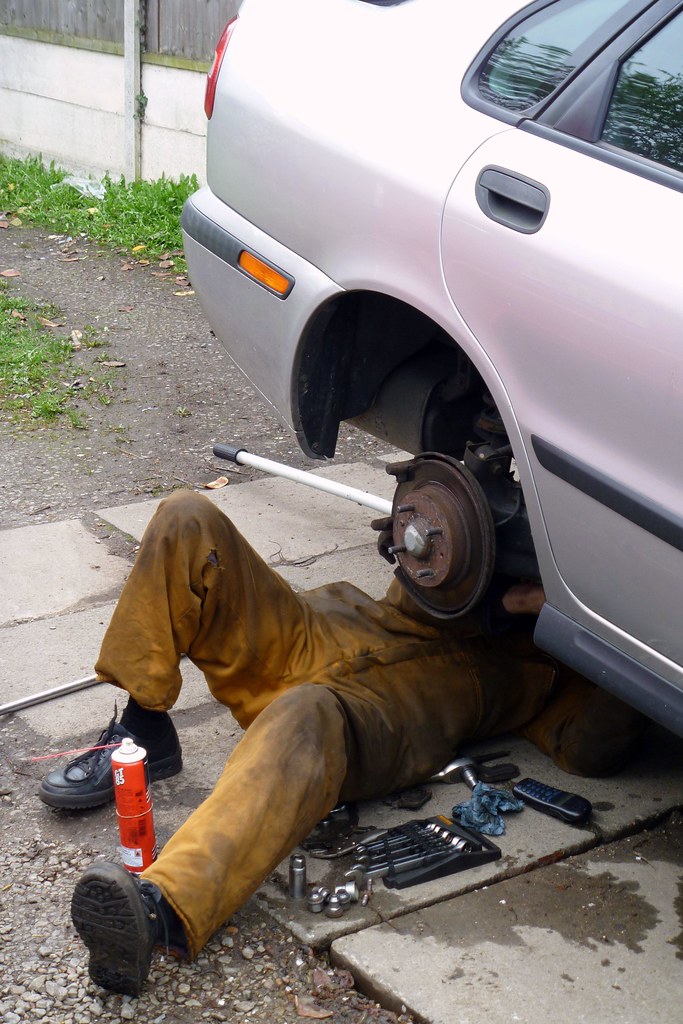 Finally, if you’ve got the right tools at home, there’s nothing stopping you from repairing your own car with the help of online tutorials. In fact, more and more car owners turn to online materials to perform a range of repairs on their vehicles. You can easily fix a variety of issues, from changing tyres to brake pads within an afternoon. If you feel more confident, you can even attempt to switch your car wings or change the exhaust.

In conclusion, while cars remain expensive to run, there are some tips to reduce the costs associated to car ownership, from selecting a vehicle that has low maintenance costs to choosing the appropriate protection for your car.