Hindenburg, who accused Nikola, is now doing the same with Lordstown Motors 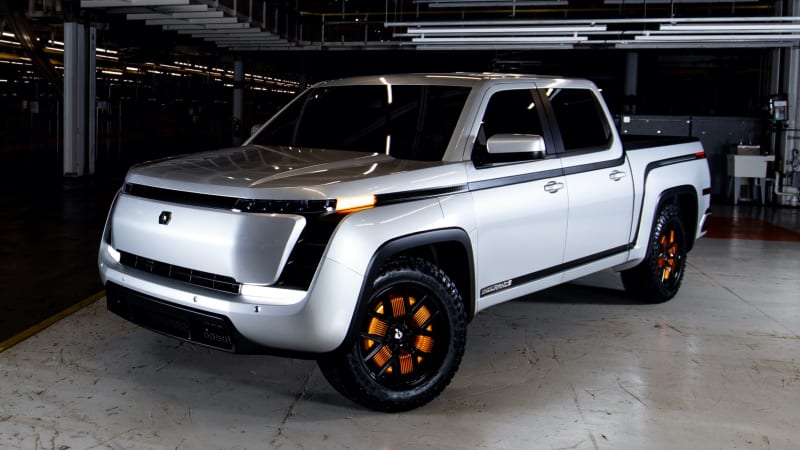 Shares of Lordstown Motors Corp even fell 23% on Friday after Hindenburg Research took a short position in the electric pickup truck maker.

“”Lordstown is an electric vehicle SPAC with no sales and no salable product that we believe has misled investors in terms of both demand and productivity, “said Hindenburg.

Lordstown said in January it had received more than 100,000 non-binding production reservations from commercial fleets for its electric vehicle.

“Our discussions with former employees, business partners and a comprehensive document review show that the company’s orders are largely fictitious and serve as props to increase capital and give legitimacy.” Said Hindenburg on Friday.

Steve Burns, CEO of Lordstown, said in a text message to Bloomberg: “We have always found that pre-orders are non-binding. Those are pre-orders.”

Burns denied the allegations made in Hindenburg’s report. Lordstown said there will be a detailed answer in the coming days, likely in its earnings report dated March 17, the first as a public company.

In response to the report’s allegation that production will be suspended for three to four years, Burns said, “We are on the right track for betas this month, starting production in September. Any statement to the contrary is a lie.”

The short seller also targeted Nikola Corp in September. and accused the electric vehicle maker of fraud, leading to the resignation of its founder Trevor Milton. Nikola had publicly denied all allegations.

However, in February Nikola announced that following an internal review, the company and Milton had made several statements that were partially or completely inaccurate.

Following Hindenburg’s allegations, General Motors and Nikola announced in November a revised fuel cell partnership agreement that enabled the automaker to withdraw from a planned stake in the startup.