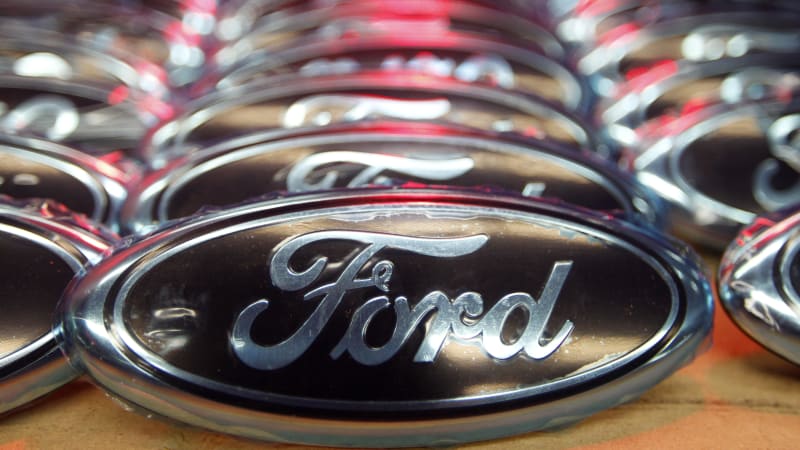 LONDON – Ford Motor Co. said on Tuesday that the next version of its transit van for the European market will go into production in Turkey in 2023 and will include fully electric and hybrid variants in addition to the version with an internal combustion engine.

The vans are built by Ford Otosan, the US automaker’s second-largest joint venture in Turkey.

Ford Otosan will also manufacture a 1-ton commercial vehicle for Volkswagen AG as part of an alliance between Ford and the German car manufacturer.

Last month, Ford announced that the range of cars in Europe would be fully electric by 2030.

The tightening of CO2 emissions targets in Europe and China, along with improvements in battery technology, has resulted in greater range at lower cost, allowing commercial electric vehicles to spend a moment in the sun after years of waiting.

The surge in e-commerce shipments amid the pandemic is also generating interest in commercial electric vehicles.

Ford is betting that it can benefit from selling electric vehicles to delivery companies that need to reduce carbon emissions.

be fully electric or plug-in hybrid in Europe by 2030.