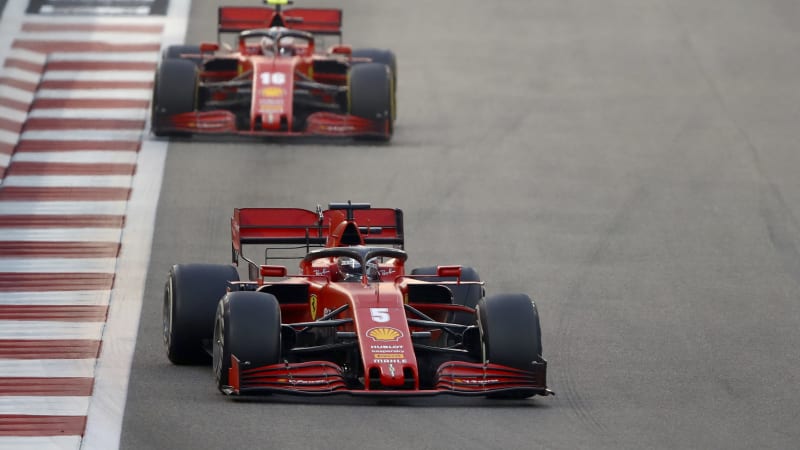 Ferrari had a preseason team start on Friday with confidence that its new Formula 1 car, which will be unveiled next month, will be much better than last year’s flop.

Team boss Mattia Binotto told reporters in a video conference at the Ferrari Museum in Maranello against the backdrop of winning cars from the past that the data was promising.

“Last year the main problem was the speed on the straight lines, both strength and resistance,” he said at the team presentation. “We worked a lot on the engine and on the aerodynamics of the car to reduce drag.

“Based on our simulations today, based on what we can see from the dynamometer performance and the car’s drag from the wind tunnel, I think we regained quite a bit of speed on the straight lines.

“So I don’t expect speed to be such an issue … we hope to be competitive but we will only know in Bahrain. We believe our car will certainly be more efficient compared to the one we had last year is. “”

The new car will be presented on March 10th. The season starts on March 28th in Bahrain after three days of testing.

Ferrari finished sixth overall in 2020, the lowest championship position since 1980 when they were tenth, and failed to win a race.

Mercedes, who won both titles for the seventh time in a row and is now letting Lewis Hamilton pursue his eighth record championship, won 13 of the 17 races.

The line-up is Ferrari’s youngest since 1968, but Leclerc is a race winner and Sainz is already on his fourth team.

When asked how optimistic he is and whether he expects to be on the podium again this year, Sainz said it was the million dollar question that no one could answer until the inaugural race in Bahrain.