Chris Harris believes the BMW X6 is a bane on humanity


Chris Harris has always been brutally honest in that he wasn’t afraid to say what he really thinks. This kind of behavior usually gets auto journalists in trouble with automakers, but this top gear The host remains determined to say whatever comes to mind. The 46-year-old TV host was temporarily banned from reviewing Ferraris and Lamborghinis after writing some reviews in the first half of the 2010s. He finally reconciled with the two Italian exotic brands.

In a new interview with top gear Magazine’s Jack Rix, the Porsche fan, spoke about true off-roaders and how driving on the road is a “waste of energy” and the driver is a “knob”. When it comes to SUVs, Harris is generally opposed, going so far as to say the BMW X6 is a “smallpox for humanity.”

If you’re unfamiliar with this British expression, it’s archaic and comes from wanting someone to develop smallpox or chickenpox. It now figuratively means ‘curse’, so suffice it to say he’s not keen on BMW’s largest Sports Activity Coupe, as it’s officially categorized. He argues that the original E71 model, launched in 2008, started the trend of SUVs hitting the coupe stick. With that in mind, Harris thinks Ferdinand Porsche would roll in his grave at the idea of ​​a Cayenne coupe. 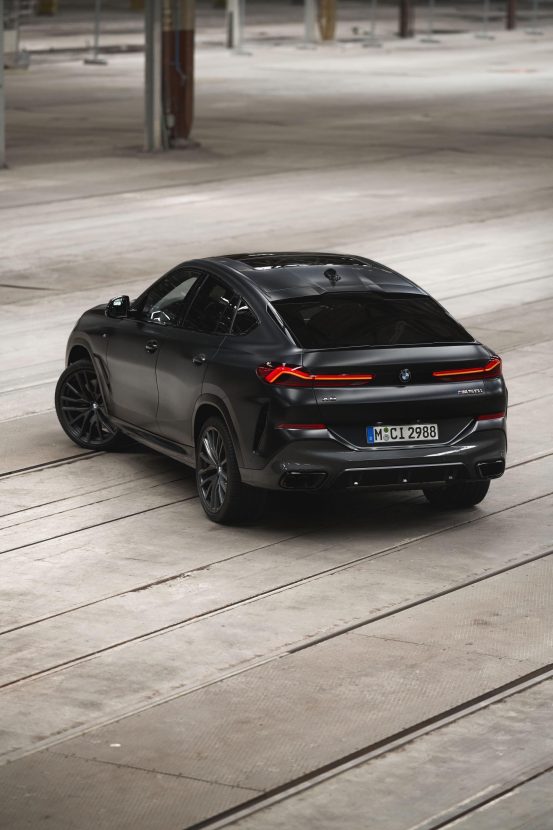 Another model from the BMW Group was heavily criticized by the renowned motoring journalist. Interestingly, it’s not the first time Harris has said the Rolls-Royce Cullinan looks like a Chinese copy of itself. He’s “lucky” to rarely see one where he lives, adding that there’s “just one awful looking thing”. Harris went on to say that driving to a gas station during a fuel crisis and seeing two drivers hit each other is the car’s equivalent. “It’s bad publicity for our species.”

It’s not all negative as he likes the Jeep Wrangler and Ford Bronco along with the latest generation Land Rover Defender in the right trim. He’s also tempted to buy a Mercedes G-Class and hopes the BMW-powered Ineos Grenadier will succeed.