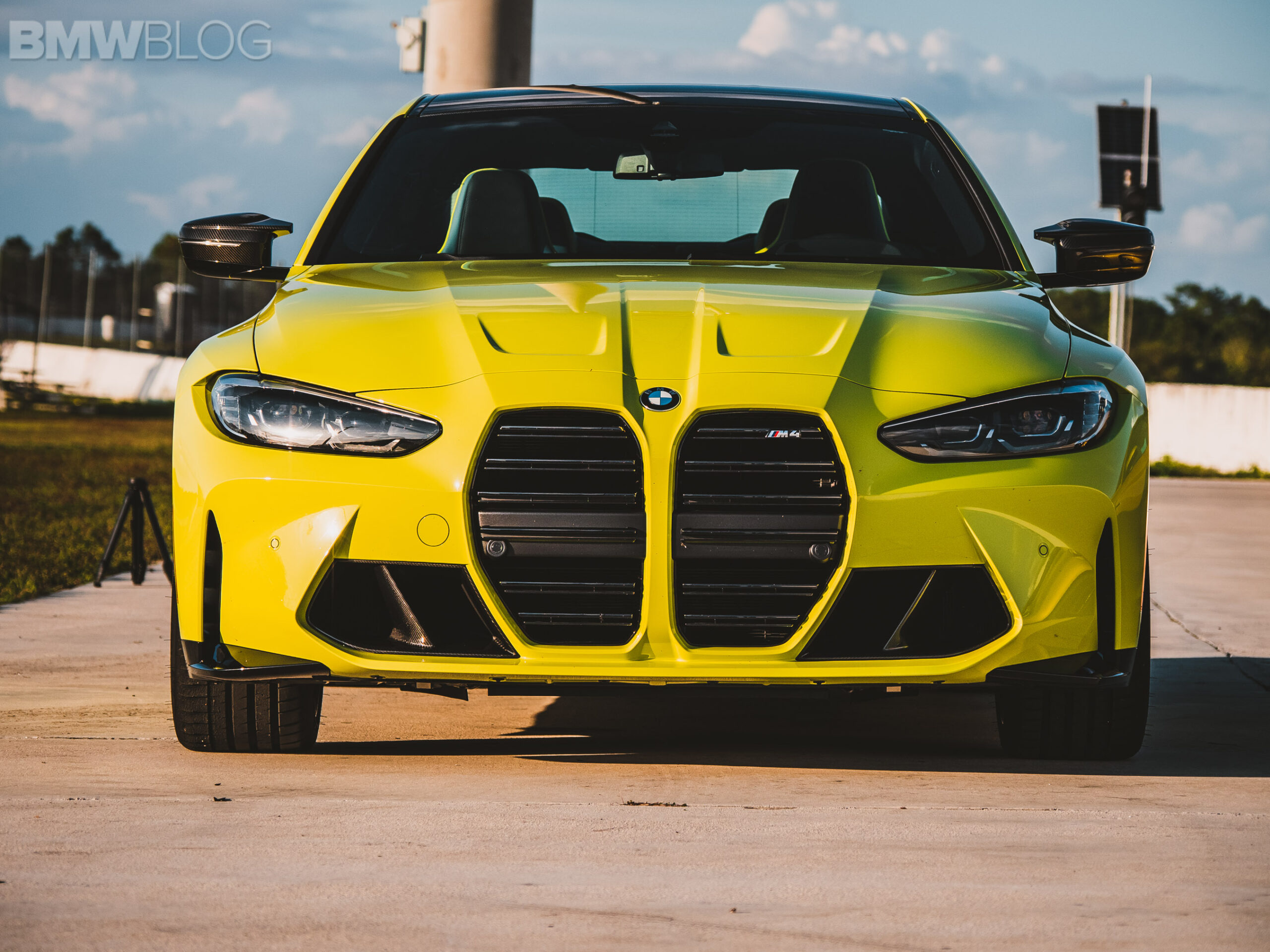 To say the criticism of BMW’s latest M3 and M4 has been harsh would be a gross understatement. The vast majority of journalists, enthusiasts and average customers have criticized the face of the new M4, and BMW heard it. All of it. In fact, BMW executives would go so far as to describe it as “brutal”. Even so, BMW does not waver. The design remains.

“If you want to create something special, it has to be differentiated and it has to be different,” said BMW design manager Domagoj Dukec Trainer. The Vice President for Design of the BMW Group, Adrian van Hooydonk, confirmed the same feeling. “If you want to reach some customers, you have to stand out. We don’t aim to please everyone in the world, but you have to please your customers. “ 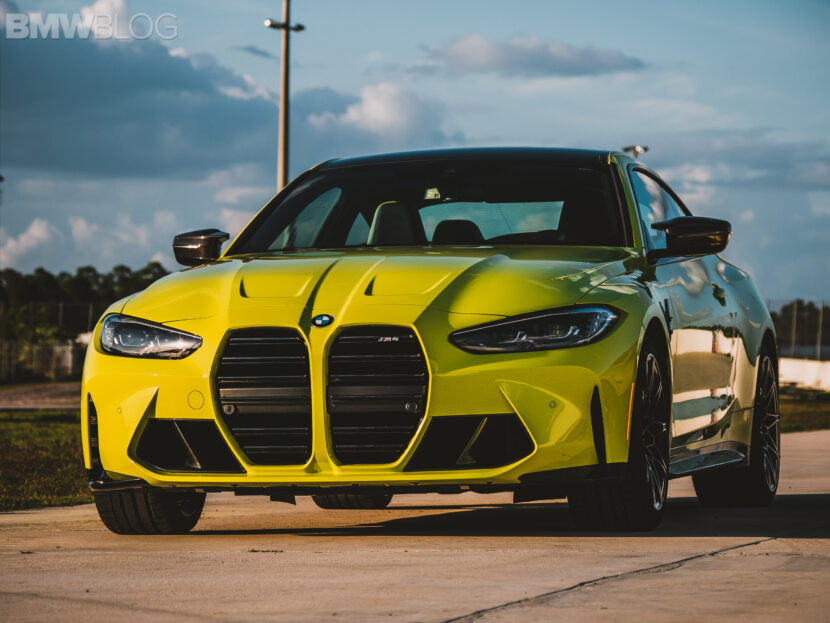 BMW fully admits that the design is controversial, but it seems the brand will have to wait for these cars to be on the road for a while and give customers the option to either buy them or not before making any changes. Which is a spirited, responsible approach, and most likely the right one. Furthermore, BMW claims that its focus groups along with many of its customers have already praised the new M3 and M4 highly. If it’s already being praised, why change it, right?

If the M3 and M4 don’t sell well, it will be interesting to see how long BMW maintains this current design language. We’re really interested in how this all turns out as our comment section has been filled with both sides of the argument. Fans who say they’ll switch to a different brand because of the grilles and others who either like the grille or don’t like it enough not to buy the car. This will be one of the most interesting topics around BMW in the next few years. So you can bet that we’ll keep an eye on it.