Say what you will about the direction your favorite automaker has taken lately, but there’s no denying the German brand has an illustrious racing past. To highlight some of its greatest motorsport hits, the dedicated BMW Group Classic channel on YouTube featuring cars from yesteryear puts the spotlight on some icons. Filmed in Bavaria at the Norisring track, the video goes through cars that certainly don’t need any introductions.

Not all of them carry the BMW badge as we also get to see the McLaren F1 GTR. The V12 engine propelled the prototype to third place at the 1997 24 Hours of Le Mans. A different car grabbed the second spot on the podium during the same race. Needless to say, the S70-powered McLaren was the overall winner in 1995 when it also took third, fourth, and fifth.

Since we mentioned the grueling endurance race and a twelve-cylinder engine, the V12 LMR also makes an pearance on camera. It triumphed in 1999 on the famous Circuit de la Sarthe in France after 365 ls. 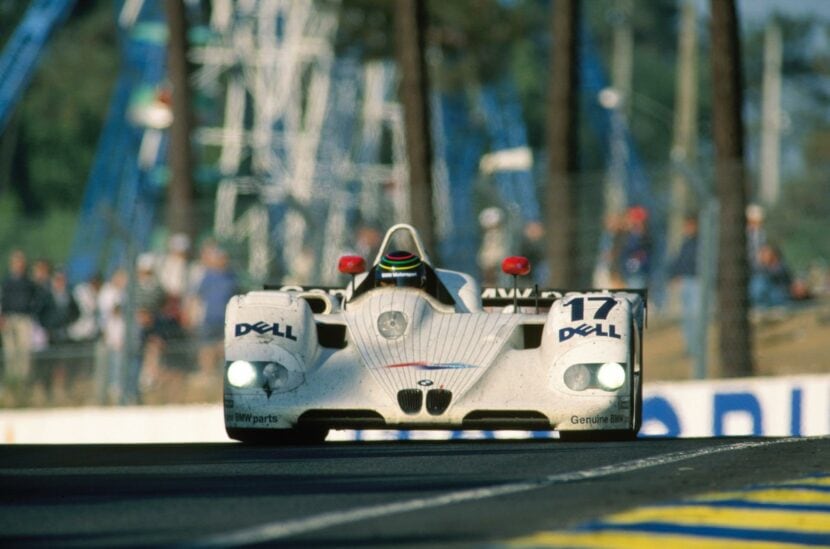 In the video from BMW Group Classic, the legendary 3.0 CSL aka “Batmobile” shares the camera with the M1. Both were showcased last weekend during yet another endurance race, the Rolex 24 at Daytona in the United States. Later this year, the first dedicated M car after the mid-engined coupe will enter production, but it will be an entirely different vehicle. We’re talking about the controversial XM, a plug-in hybrid SUV with an electrified V8 rated at 750 horsepower.

The vintage race cars were joined by a modern Z4 GT3 crowned as the 2015 24 Hours of Spa winner. Fast forward to the present day, the motorsport division still offers a variety of track-only machines catering to different budgets. The M2 CS Racing is the entry point in BMW Motorsport’s portfolio, while the M6 ​​GT3 and M8 GTE were at the top before being retired. The latest entry is represented by the M4 GT3, with a GT4 version to follow in 2023.

The road-going M division never had so many models, fueling demand to a record-breaking 163,542 cars sold in 2021.