Alfa Romeo welcomes the legendary women who have driven their cars 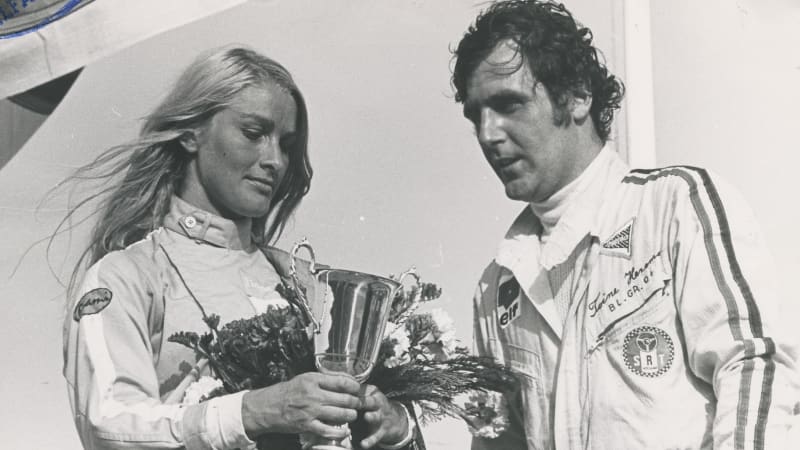 Alfa Romeo is celebrating International Women’s Day by highlighting some of the women who have driven their cars over the past century. Together they have achieved a long list of impressive achievements on and off the track.

One of the earliest known women to drive an Alfa Romeo professionally is Maria Antonietta d’Avanzo, an Italian baroness who began racing shortly after World War I. Her career spanned several decades, during which she competed against numerous pilots, including an ambitious young man named Enzo Ferrari, who would have a profoundly important influence on Alfa Romeo’s image and success on the track. He was a mediocre racing driver by most reports, but he turned out to be a brilliant manager and was soon tasked with the automaker’s racing efforts.

Ferrari sold Anna Maria Peduzzi one of their first racing cars: an Alfa Romeo 6C 1500 Super Sport. She drove either alone or with her husband and took first place in the 1500 category of the 1934 Mille Miglia. Hellé Nice and Odette Siko also drove Alfa Romeo cars in the 1930s. The latter took fourth place overall and first place in the 2.0-liter category in a privately owned 6C 1750 Super Sport. Alfa Romeo’s official entry, an 8C 2300, took second place overall.

Belgian-born Christine Beckers and Dutch racing driver Liane Engeman took part in the GTA in the 1960s – one of the company’s most successful racing cars. Alfa Romeo later hired Engeman as a model.

Maria Grazia Lombardi (also known as Lella) drove a GTV6, but she is better known as the only woman to score points in Formula 1. She competed from 1974 to 1976 and scored half a point in 1975. She also drove in four editions of the Le Mans 24 Hours, finishing 20th overall and second in her class in a Lancia Stratos.

The Colombian driver Tatiana Calderon joined the Sauber Formula 1 team as a development driver in 2017 after a successful career as a racing driver. In 2018 she became a test driver for the Alfa Romeo Formula 1 team. It’s not on the grid (at least not yet), but it plays a huge role in developing the company’s top racing cars.