Not all designers can create a great car, but all car designers are able to create a lot of beautiful things, except cars.

Albrecht Hertz was born in 1914 in the family of a wealthy German count. Being in his position, you could not particularly worry about your future and devote yourself to any interesting occupation. However, Albrecht could not decide with it for a long time. Despite the boy’s desire to engage in wheeled vehicles, which Albrecht loved to draw, after school he enrolled in a more respectable, as his parents believed, service – an intern in the Hamburg branch of Deutsche Bank, then moved to London and worked at a local bank. But all this was not what he dreamed of. At age 22, Albrecht permanently moved to America, where he decided to settle. Two years later he found himself: a young aristocrat rented a garage in which he began to modify the bodies for mass cars like Ford Model A and B. 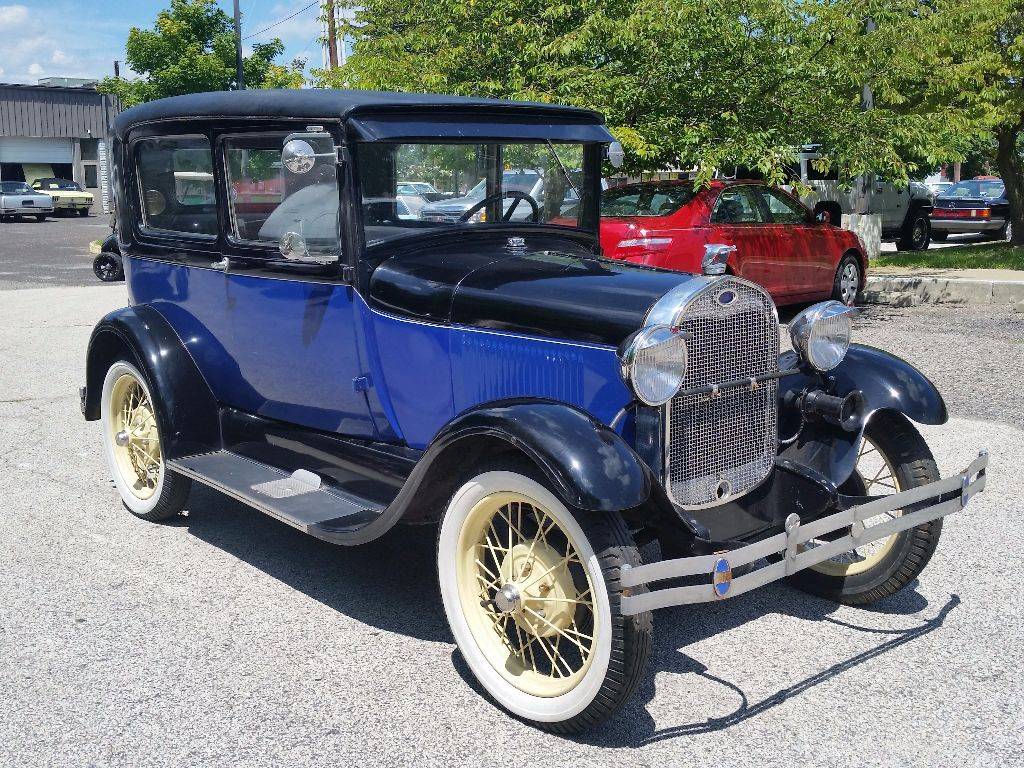 His first notable work was Ford Mercury in 1939, for which Hertz made a completely unique body and named the car “Paragon”. In the same year, it was even exhibited at an international exhibition in San Francisco, and in 1940 the new motherland called Albrecht for military service, and until the end of World War II, he fought on the Pacific Front. After the demobilization, Hertz moved to live in New York. One day, in the parking lot “Waldorf-Astoria”, a meeting that changed his whole life took place.

Albrecht was riding his “Paragon” and stopped at the entrance to the hotel to see a parked car. A man came out of that car and showed big interest in the car of Hertz. It was personal Lincoln Continenta ofl one of the greatest American industrial designers Raymond Lowie. Two creative people quickly found a common language and talked for a long time about automotive design, Lowy highly appreciated the “Paragon”  and recommended him to go to the Pratt Institute, one of the leading universities in the field of design, architecture and art of the United States.

Albrecht Hertz successfully completed the training, after which he was very much welcomed into the design department of Studebaker. The head of the department at that time was his mentor, Raymond Lowie. It is known that as a junior designer, he took part in the work on one of the most famous cars of the brand – Studebaker Champion 3rd generation. However, Lowie and Hertz could not work together: “You will never get a real designer out of you,” Lowie told the German.

Nevertheless, already in 1953 Albrecht Hertz opened his own design studio “Goertz Industrial Design, Inc”, based in New-York. The first customer was a company specializing in the production of lip accordions and accordions. Then there were home appliances, furniture, pens, watches, cameras and much more.

Loud return of Albrecht in the auto design was held in 1954. At that time, BMW was thinking about what to oppose to the Mercedes-Benz 300SL. The United States were considered the main consumer, so they turned to one of the main importers of European premium car brands – Max Hoffman, an Austrian by origin, for help. He rejected all the developments from Bavaria, and sent to BMW several sketches of the car, which the Americans will like. These sketches led the company’s management to delight. Their author was Albrecht Hertz. He was immediately invited to Germany and signed a contract for the development of the design of the new model.

In the future, Albrecht began to receive orders for the development of design from many famous brands from a wide range of industries around the world. To the notable automotive work should be attributed the legendary Japanese sports car Datsun 240Z. Although the German designer did not work literally on the exterior of this car, Nissan officially recognizes his great influence, as a consultant to the company, on a full-time design department.

At the age of 75, Hertz moved to his ancestral estate and worked mostly as a design consultant. In 1996, he founded a fund that provides support to talented young designers. Albrecht Hertz died at the age of 92

Support our friends from https://planetofbrides.com if you enjoyed article. See you again soon!