5 Reasons To Visit A Mechanic Right Away

Visiting a mechanic is never fun. If you don’t know that much about your car then you can’t be sure whether they’re being honest when they give you a list of the repairs that need doing and, more importantly, the cost. Mechanics have a lot of power in that situation and some of them will try to rip you off. You might be tempted to put off maintenance to avoid paying over the odds and if it’s just a small issue, it’s easy to convince yourself that it’ll be fine. Well, you’re wrong. Putting off repairs, no matter how small they might be, can cause you a lot of serious problems. Here are some of the reasons to keep up regular maintenance on your car.

The main reason that people put off repairs is that they don’t want to spend the money. That’s understandable but it’s a huge misconception that neglecting maintenance is cheaper for you. While it might save you money in the short-term, it’ll be far more expensive in the long term. If you have a small problem that doesn’t need immediate attention, you can leave it and carry on driving around for a while. The thing is, if you don’t see to the issue right away, it will eventually develop into something more serious which you’ll have to have seen to eventually. When you take your car in for a major problem, it’s going to cost you way more to get fixed. Sorting out those little repairs as and when they come up will be cheaper overall than waiting until you’ve got major repairs to make.

Making sure that your car is safe is important but you probably think you’ve got it covered because you get your MOT each year but that’s not always enough. Poor driving is a common cause of accidents but more often than not, they’re caused by worn out safety systems on your car. If you aren’t doing regular maintenance, you’re just asking for trouble. If you get into a serious accident that is somebody else’s fault, you can get car accident attorneys to help you make a compensation claim. However, if the accident happened because your car failed due to poor maintenance, you’ll find yourself on the receiving end of that claim and you’ll be the one paying out for it. It’s especially important if you’ve got a family that you’re driving around in the car because neglecting that maintenance means putting their lives in danger as well as your own. 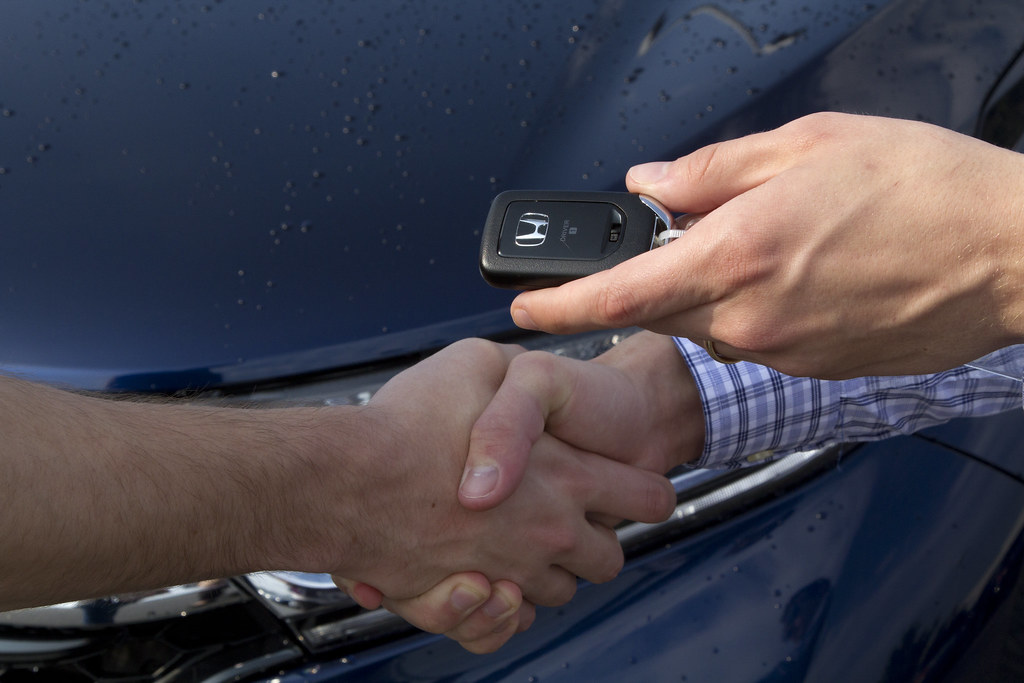 If you ever come to sell your car you’re really going to struggle if there are a lot of problems. Even if they’re only small issues, people are going to be reluctant to buy a car that they’ve got to take straight to the mechanic and pay to repair. Regular maintenance also reduces the likelihood of major repairs which will really put a buyer off. Whenever you have work done, keep good records and be upfront with a buyer about any problems. They won’t be too worried about small repairs if you can prove that you’ve taken good care of the car over the years.

Carbon emissions are a big concern for a lot of people these days and, although electric car technology has come a long way in the last few years, it’s not perfect and those vehicles are very expensive. If you don’t want to buy an electric or a hybrid car but you’re still worried about the amount of pollution that you’re putting out, regular maintenance is essential. Older or badly maintained cars put out far more dangerous chemicals than a newer one or one that has been taken to the mechanic on a regular basis. 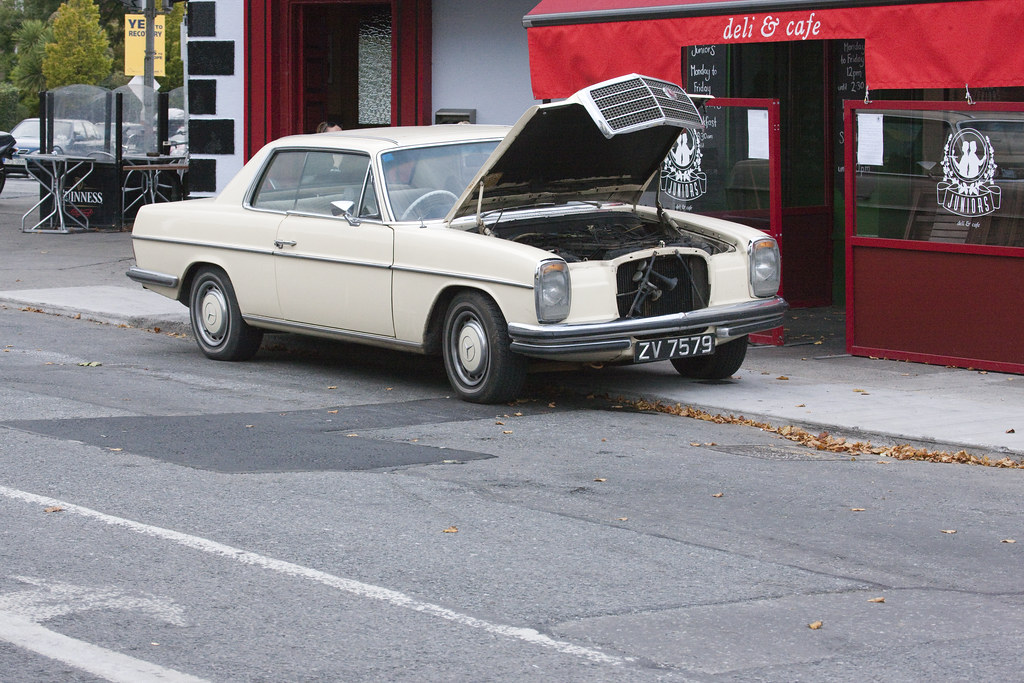 Regular repairs save you a lot of money in the long run because they help you to avoid major repairs, but they also help you to make your car far more efficient which can significantly reduce your fuel usage. You won’t need to replace the oil quite as often either which is only a small saving, but it’ll add up over the years. It also makes your car far more reliable which is a bonus for everybody. Most of us need our car on a daily basis so if it’s breaking down all of the time, it’ll really disrupt your schedule and make your life a lot harder than it needs to be.

Even though you don’t want to take a trip to the mechanic and spend your money, it’ll make things cheaper and easier for you in the long-term.