2022 BMW 2 Series Active Tourer spied on before its unveiling 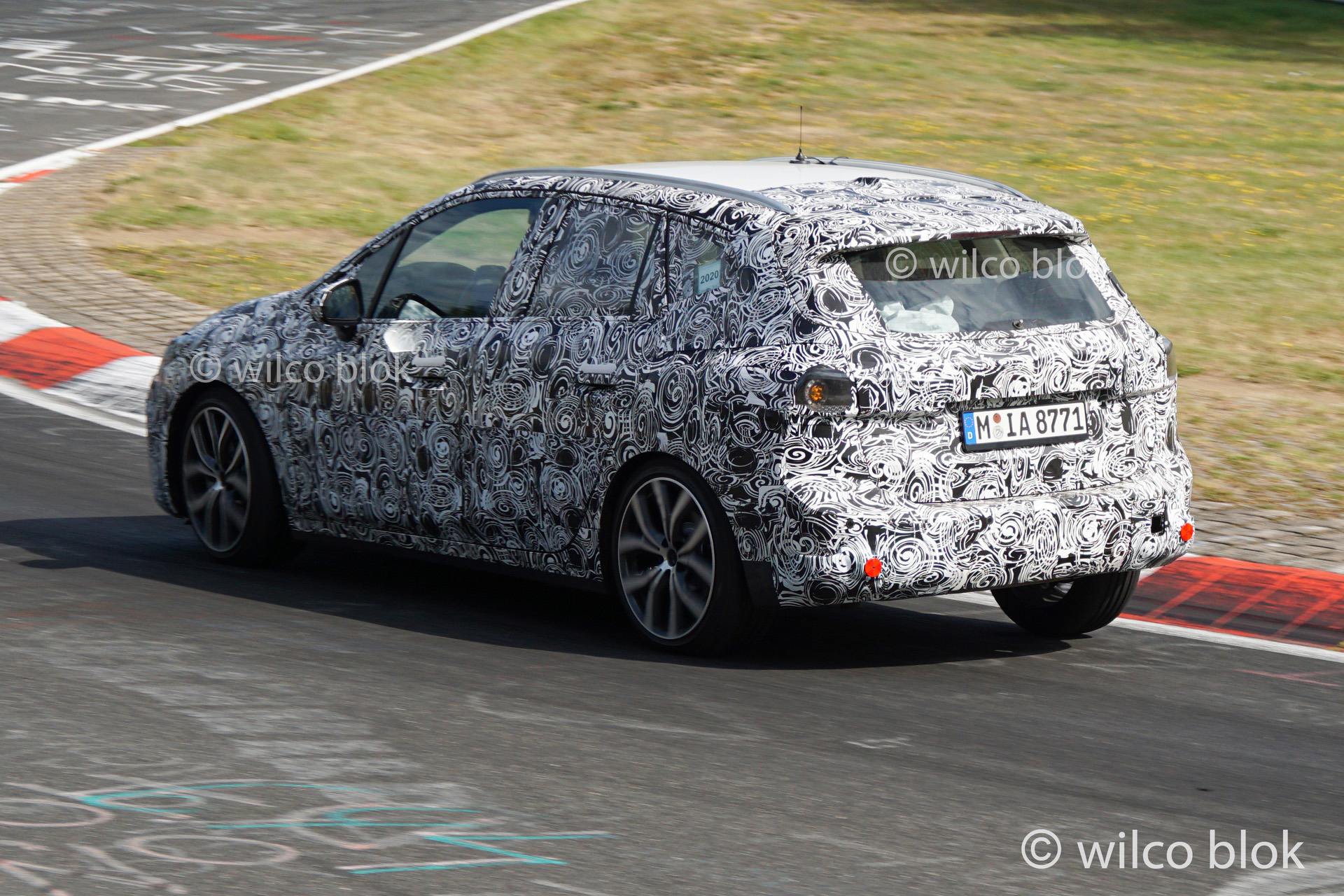 According to rumors, BMW will shortly introduce the second generation of the 2 Series Active Tourer. But before its official debut, the premium minivan will continue its test drives on the famous Nürburgring. The new 2 Series Active Tourer looks drastically different than before, with a much larger grille, new headlights, a sleeker profile and a completely new interior. The taillights are reminiscent of the current 3 Series with a single strip of light, while the flush integrated door handles are based on the current BMW models.

The biggest improvement will be inside. The new U06 2 Series Active Tourer has the same new iDrive and the same digital instrument panel as the BMW iX. Both screens are connected and the iDrive screen is inclined towards the driver. The steering wheel with a hexagonal center airbag cover and a three-spoke design is also new. On the center console, the gearshift lever has been replaced by a rocker arm, similar to modern Audis, with a physical volume knob next to it.

The next generation of the BMW 2 Series Active Tourer is due to hit the market in summer 2022 and, in addition to a new design, BMW will also bring some drivetrain upgrades. One of them will power the BMW 230xe Active Tourer, which will become the most powerful plug-in hybrid of the new U06 model. This place is currently occupied by the BMW 225xe, which uses a 1.5-liter three-cylinder engine paired with a small electric motor. The total output is 224 hp.

The new U06 230xe Active Tourer is expected to use a combination of a 2.0-liter, four-cylinder turbo engine paired with an electric motor, but this time around the supposed total output is around 270 hp. And while current Active Tourer models might feel sluggish at times, this new powertrain will make the premium minivan a lot more fun to drive around your family.