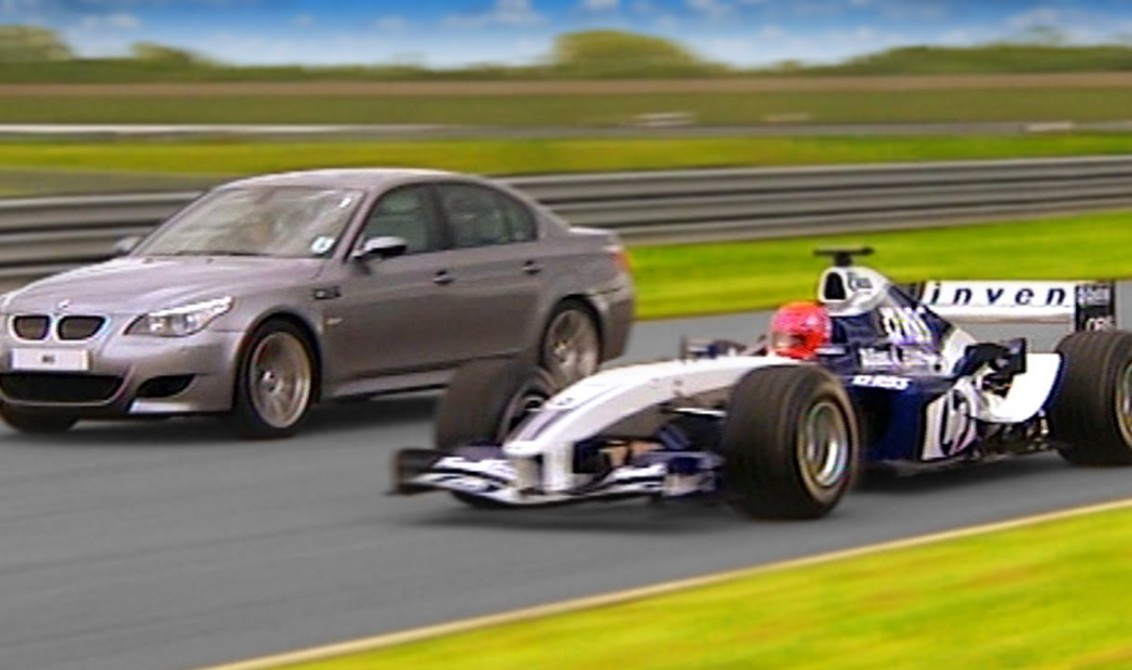 The current Formula 1 season sees the sport reaching it’s 70th anniversary this year, with the teams and drivers racing across 21 circuits around the globe to compete for the world championships in both drivers and constructors.  With Australia lifting the curtain from March 15th to the concluding race in Abu Dhabi on December 1st, this season has already seen its fair share of changes, with Force India switching to Racing Point, while several drivers have moved teams, including Daniel Ricciardo who now drives for Renault after leaving Red Bull.

However, drivers and team names are not the only things that change upon the start of a new F1 season. Every four years, technological rules and regulations are reviewed by the sport’s governing bodies in order to create a more level playing field by giving teams a chance to remain competitive and prevent richer teams from running away with the championship. It also helps to ensure that the sport is about driver ability as well. In this article, Renault servicing specialist, Lookers, delve into the technological developments that have occurred throughout F1’s history and have arguably proved the most significant, positive and not least, controversial ones to date…

In the first few years of the concept, all vehicles were made using a traditional space-frame design. This all changed, however, in 1962. The Lotus team decided to introduce a revolutionary aluminium sheet monocoque and ditch the load-bearing internal frame. This meant that the car was effectively one large body panel, which allowed tension and compression to be distributed across the surface. Not only did this design dramatically reduce the weight of the vehicle, but it also significantly improved acceleration, top speeds and fuel efficiency.

The design was modified further by McLaren and, in 1981, the first carbon fibre-reinforced polymer chassis was introduced. This later provided the inspiration for McLaren’s F1, which was the first production car which had a carbon fibre monocoque.

2014 saw several huge changes come into play. One was how low the car’s nose was. It was lowered by 415mm for safety reasons, so it stood just 135mm above the floor of the car. It was brought in to reduce the risk of T-boning incidents, in which a car’s nose connected with the side of another. It also was brought in to prevent a car being launched into the air if its rear wheels came into contact with the car in front.

KERS – or the Kinetic Energy Recovery System to give it its full title – is pretty similar to the turbo boost you’d so love to use on video games. It’s essentially a kinetic battery which allows vehicles to bank energy that’s lost during braking, then reuse it by pushing a button to give the driver a short-lived boost of acceleration. Introduced in 2009, this option was loved by fans of the sport as it added extra excitement to those straight roads on a course.

This technological advancement was first trialled by Nigel Mansell in 1989 when he was driving for Ferrari. Using a two-shift barrel system, the idea was to eliminate the need for a driver-controlled clutch. This allowed boxes to change gears in 30-50 milliseconds, instead of the 200-250 milliseconds it had been taking.

This development not only allowed the gear changes to happen quicker, but also enabled drivers to be able to keep both hands on the wheel and had a huge impact on how ‘90s drivers raced.

The thrill of danger is always evident in motorsport. However, while many innovations help to speed the car up, the 2018 season saw the halo introduced. This device was brought in purely to protect drivers who were exposed from any large pieces of flying debris. This positive addition could usher in a new era of design, but it’s certainly a step forward in protecting professionals in a sport which has seen 38 on-track deaths; the latest being Jules Bianchi in 2015 following severe head injuries which were sustained in the 2014 Japanese Grand Prix.

Although this is the case, this technological change may well go down as being the most poorly-received in the history of the sport, with drivers, teams and fans not embracing the device.

Williams’ technical chief, Paddy Lowe, believes that the aerodynamic overhaul for the coming season represents the biggest change the competition has gone through in 10 years. The front wings will be expanded by 200mm, while also being 25mm deeper. This is in a bid to increase overtaking opportunities.

Mercedes boss, Toto Wolff, is also a believer that this season’s changes may see a huge turnaround in F1’s competitive order. This is because certain teams may spot a loophole that they can use to their advantage or may simply pick up on the innovation and understand how the cars work earlier than others.

There have been plans in the pipeline to continue improving Formula 1 ever since it was bought by Liberty Media. There are huge plans in place to significantly cut the cost and complexity of the engines used in the car. Regulations finalised in 2018 also confirmed an increase in the rev limit. There are talks to change the tyres used for the seasons between 2020 and 2023 too.

As is the case in any sport, there will continue to be tweaks to the F1 circuit, some of which will be well received and others not so much. With viewing figures in Brazil and Italy waning, those in charge will be hoping to retain their audiences thanks to the changes that are brought in over the coming years.