Can Turbocharged Engines Ever be Eco-Friendly?

When people see the word “turbocharged”, many images come to mind. Some are fantastical. Others are destructive. Whichever way people’s imaginations take them, the image doesn’t exactly fit with an eco-friendliness.

Or does it? These engines are getting more popular, so learn about them now!

What is a turbocharged engine?

A lot of people don’t quite understand what a turbocharged engine actually is! Many seem to think that it refers to some sort of user-controlled ‘turbo’ feature. That to have a turbocharged engine is to have a big TURBO button somewhere on your dashboard. Press it and whooosh! You’re suddenly doubling your speed, possibly with flames roaring from behind your vehicle.

Not only does this sound extremely environmentally unfriendly, but it’s also incorrect. The image is probably the blame of people playing too many video games and watching too many movies. Turbocharge refers to the methods used to get more power out of an engine without an increase its weight or fuel use. In fact, the aim is to make the engines smaller, as well as create a decrease in the need for fuel.

Many car manufacturers are investing in turbocharged engines. This is due to the growing popularity and understanding of vehicles with turbocharged vehicles. A company’s announcement that they’re entering this field is often big news. For example, Volvo’s announcement of a turbocharged line of cars in 2014 created a lot of hype.

Essentially, turbocharge features are allowing companies to increase power while remaining within environmental regulations. So its use is widespread, and it will only become even more so. Models that are already popular are now being released in updated forms with this technology being implemented. A good example of this is the 2017 Ford Raptor EcoBeast. This one uses Ford’s EcoBoost engine, a turbocharged engine with particular focus on ecology.

Direct injection doesn’t sound particularly sexy. It reminds me of being in a hospital, actually. But understanding it is key to understanding how these engines are becoming more friendly to the environment. It’s a feature currently found in the aforementioned EcoBoost engine by Ford.

Direct injection is a method of sending fuel into a given engine. Usually, this is done via a process called the intake tract. If you’re a bit lost on what this is, get clued in on some general engine physics! Once you understand this, you’ll come to see that direct injection is actually kind of self-explanatory. It sends fuel to the engine without the need for this extra ‘intake tract’ step. Thus, the whole process becomes more efficient!

So how green is it?

If you’re really concerned about the environment, then there isn’t much of a defense available for your everyday vehicle. Electric motors are always going to trump these sorts of models when it comes to environmental friendliness. But let’s face it: it’s not a choice everyone has the luxury of making. 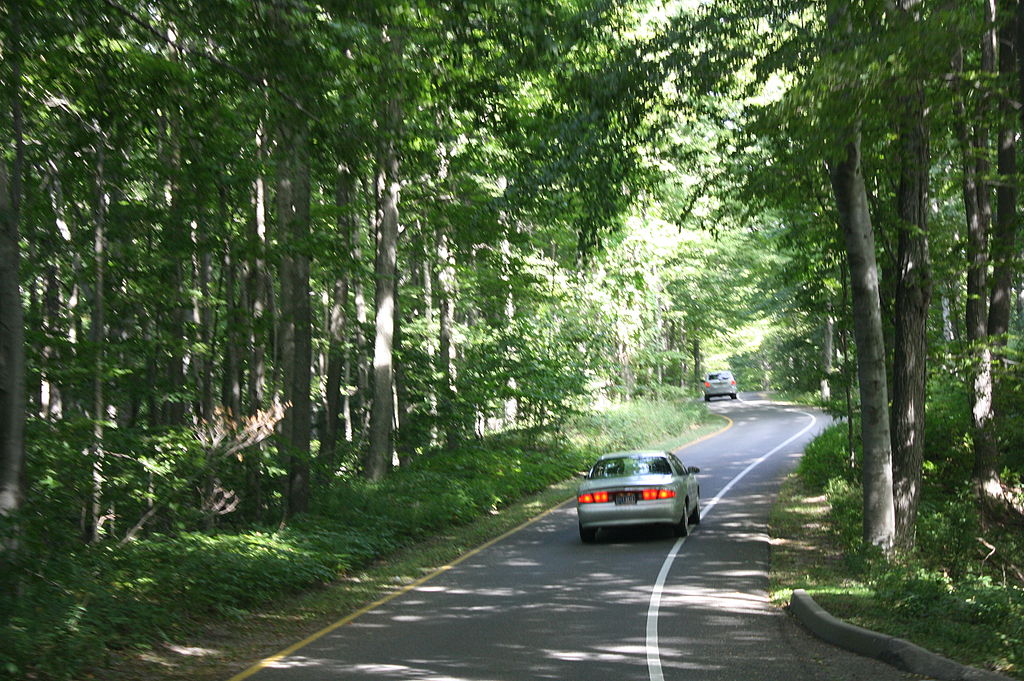 Any engine that puts focus into increased efficiency and improved gas mileage is worth checking out. These are some of the primary concerns when it comes to driving and the environment. This is what you should take away from this article: don’t assume that “turbocharge” means “awful for the environment”. It can actually be one of the most eco-friendly choices in the industry!